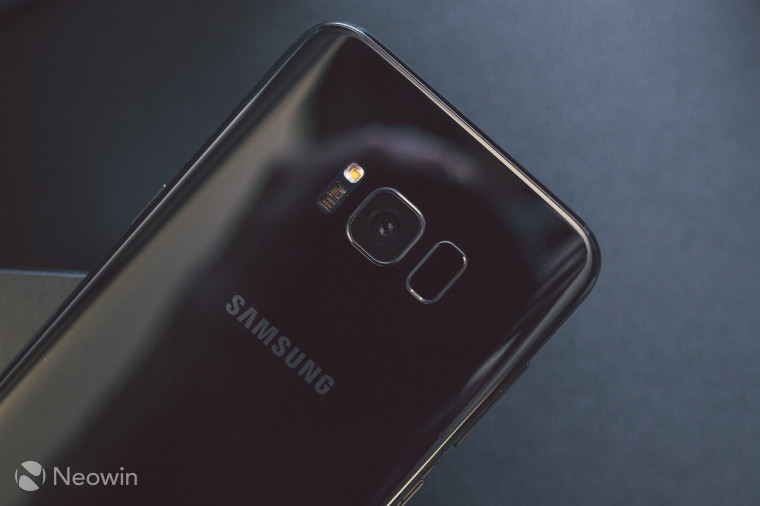 While the the Samsung Galaxy Note8 already features a dual camera setup, essentially allowing for a native Portrait mode, this feature isn't included on the S8 and S8+ which utilize a single rear camera setup. However, according to a company customer support representative, Portrait mode could be arriving with a future software update.

In case you're not aware of what Portrait Mode is, it’s a common feature on dual-camera phones that have a secondary telephoto lens; it lets you blur the background while making your subject more focused, giving the photo a dramatic look. On the Galaxy Note8, it's called Live Focus and it lets you adjust the level of blur before or after you take the photo.

A customer asked the question whether Portrait Mode would ever arrive on the Galaxy S8 phones. While a representative would normally answer with something unambiguous like “there is no information yet” and while that was actually also indicated, the representative also said “but we hope that you will get portrait mode update with the next SW”. While this isn't confirmation, it does give owners hope that it just might happen with an upcoming software update.

Although neither the S8 nor S8+ have a secondary telephoto lens, the upcoming Pixel 2 and 2 XL only have a single camera sensor on the front and back, but with Dual Pixel technology, the handsets can still bring the Portrait effect to the device. Time will tell if it arrives on the S8 units.

Samsung has also indicated that the S8 devices will get Android 8.0 before the end of the year. This isn't confirmed, but it is possible the feature may make it in along with the OS update.