Android 4.1 was revealed last week and in traditional Google fashion, a statue of the new Android flavor was placed on Google’s lawn. One week has passed since this announcement and this same statue has partially melted due to high temperatures. Dan Morrill, an Android engineer took to Google+ to say that “Jellybean is so ridiculously hot that the JB statue overheated and his head partially melted and popped off”. As if that wasn’t enough, one of the giant jelly beans inside the statue was stolen. 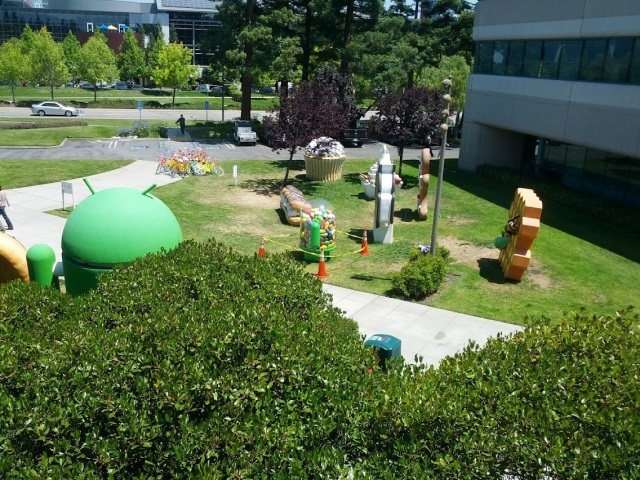 The statue has now been cordoned off with some tape, but Dan Morrill states that he is “currently working on a bug fix”.