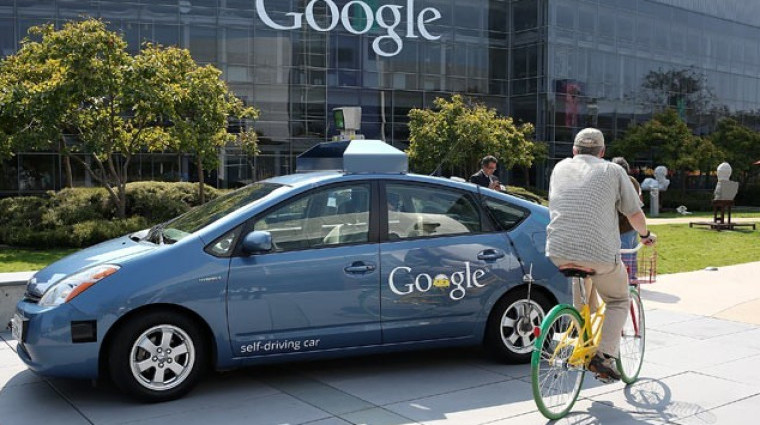 The car, traveling at 2 miles per hour, pulled out in front of a bus, which was driving at 15 miles per hour. Google will be meeting with the California Department of Motor Vehicles to determine who was at fault.

The person that was inside of the vehicle said that he did not override the controls because he believed that the bus would slow down or stop to let him in. Google said the following in a statement:

This is a classic example of the negotiation that's a normal part of driving -- we're all trying to predict each other's movements. In this case, we clearly bear some responsibility, because if our car hadn't moved there wouldn't have been a collision. That said, our test driver believed the bus was going to slow or stop to allow us to merge into the traffic, and that there would be sufficient space to do that.

Google's self-driving vehicles have been in minor collisions in the past; however, they have always been the fault of other drivers.

The vehicle had detected sandbags on the side of the road and tried to reenter the center of the lane. Google says that they have updated their software to account for this since the incident.

The accident report has been made public. You can find that right here. Google also provides reports of all incidents in their self-driving cars.