Completely out of nowhere, Rockstar Games have announced Grand Theft Auto V on their website. That’s right, the next game in the extremely popular third-person action adventure has been announced, with absolutely no details announced whatsoever except for a note informing everyone a trailer will be coming on November 2, 2011. 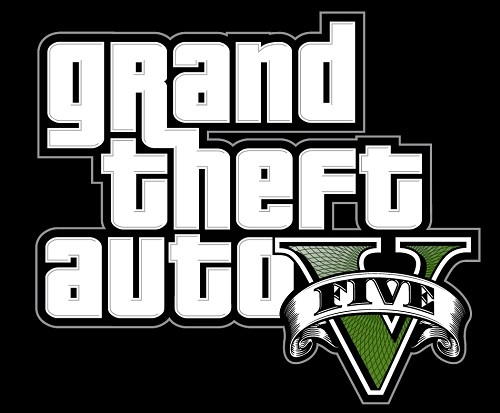 Grand Theft Auto V has always been rumoured to be in the works, but this is the first, exciting, official confirmation that Rockstar have made about the future of the series. It’s not even a proper announcement yet this simple image will certainly get the gaming community riled up for an impending reveal next month.

Fictional city "Vice City" (from GTA: Vice City) has been speculated to be the setting for GTA V, however this is essentially an unfounded rumor. The other possibilities for settings include Liberty City again, following the GTA theme of using the New York-style city in numbered releases, a revisit to San Andreas or an entirely new location. While speculating is certainly lots of fun, no information will become apparent until November 2.

This comes hot off the 10th anniversary of Grand Theft Auto III, the first 3D third-person GTA game and, as we noted, one of the most revolutionary games of the time