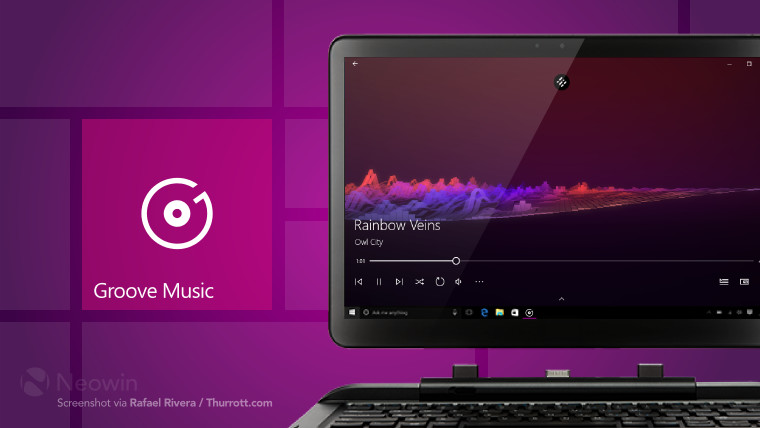 Last year, we learned about some new features that were coming to Microsoft's Groove Music app, including an equalizer and more. An update that included that feature was released to the Fast ring earlier this month, and now Release Preview ring users can get it.

The equalizer allows you to adjust various settings in your music, with five bands that you can manually tweak. In other words, it's exactly what you'd expect from an equalizer.

There are also some new toggles that you'll find in the Settings app. You'll now be able to set the Now Playing artist as your lock screen, or as your wallpaper (or both).

At the end of 2017, Microsoft killed off its Groove Music Pass service, and stopped allowing users to stream or download music that they've purchased. The app lives on though, as users can still stream music that's stored in their OneDrive, or play music that's stored locally. In fact, you still can't even uninstall it in the latest Insider Preview builds.

Presumably, Microsoft will continue to update Groove with new features for the foreseeable future.