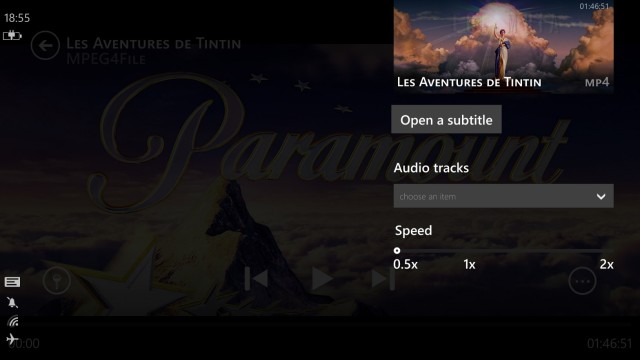 One of the most exciting apps coming to Windows 8.1 and Windows Phone, is VLC Media Player. Its been a really long time in development, and has had a lot of support from the user community. The good news is that a major update is coming very soon.

VLC has been available on Windows PCs as a modern app for some time now but it’s been tied to its beta tag. However, a major update is inbound and will probably arrive next week.

The update features improvements across the board as much of the app’s code has been re-written and streamlined. Users will supposedly see a lot better performance as well greater stability and improved features.

However, this will come at a cost in that Windows 8 will no longer be supported. As Windows 8.1 is a free upgrade they’re expected to run the latest version of the OS if they want to use the modern VLC app. 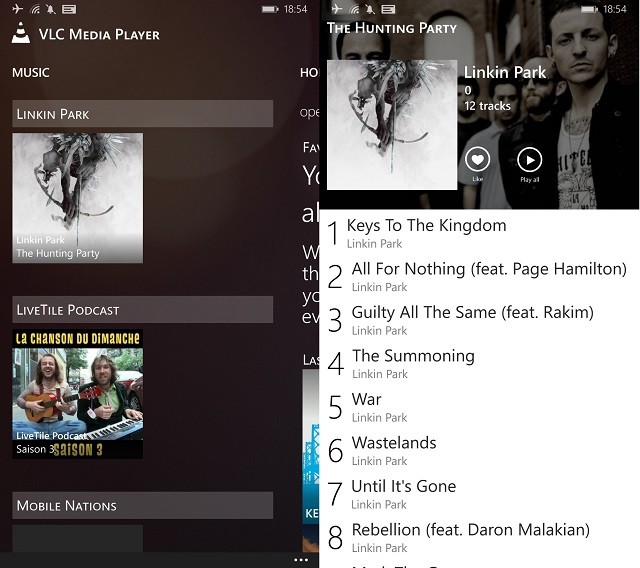 Now this is where things get even more interesting. We know an RT version of VLC has been in the works for some time now. Unfortunately it’s not there yet, mainly due to problems with the ARM compiler. But when it does launch it will also benefit from all of the improvements mentioned above.

Finally, we found out while ago that VLC for Windows Phone was indeed coming at some point in the near future. The current build features some of the same problems as the RT one, in that the ARM compiler is proving troublesome.

What’s interesting is that all three apps have been essentially re-written as a Universal App, sharing 90% of the code between them. This looks to be a great implementation of Microsoft’s Universal App model, and it will hopefully lead to better performance and timely updates for all platforms. 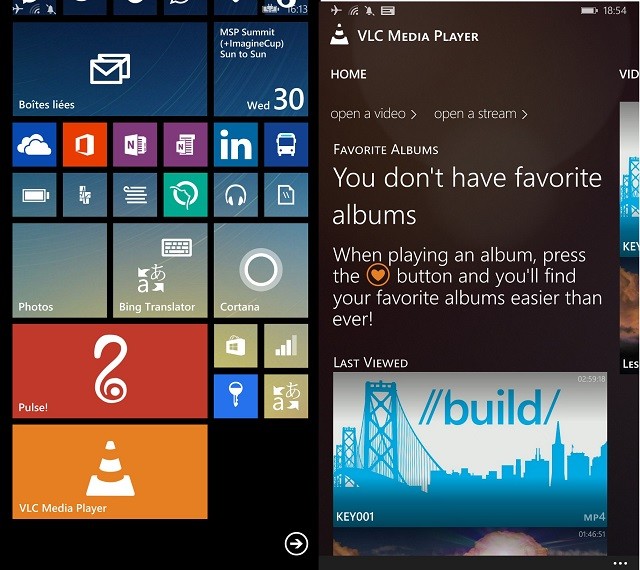 Source and Images: Thomas Nigro | Thanks to our user ians18 for the tip!