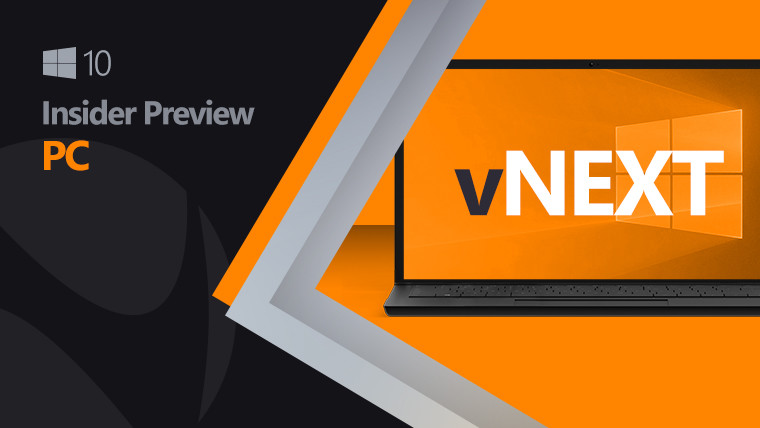 As it does every Wednesday, Microsoft has released its weekly build of Windows 10 to Insiders enrolled in the Dev channel, this time bringing the build number up to 20175. The new build has a couple of new features, including improvements to pinned Edge websites on the taskbar, and a new Eye Contact feature for the Surface Pro X.

As usual with these releases, in addition to a couple of new features and changes, Microsoft has also fixed some existing issues with previous builds. Meanwhile, some haven't been fixed yet, and there are some brand new ones. Starting with what's been fixed in this build:

While some of the recent builds have been picking up more significant changes to the operating system, it could be a long while before these changes make it to a public release of Windows 10. Not only is 20H2 - the update coming later this year - going to be a minor one, there may not be a 21H1 update at all.

According to a recent report by ZDNet's Mary Jo Foley, Microsoft may opt to instead release Windows 10X in the spring of 2021, and make the spring the target date for future Windows 10X feature updates. That would mean that feature updates for regular Windows 10 will start arriving in the fall, with each of the operating systems entering an annual update cycle, rather than the current semi-annual one.