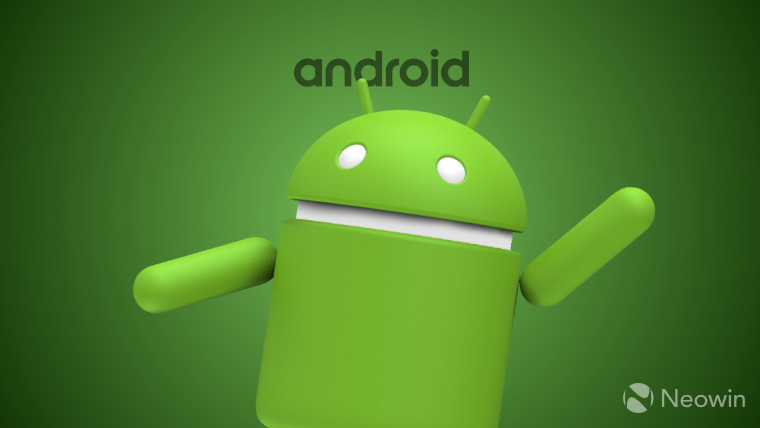 A couple of weeks ago, Google announced that it would be caving in to pressure from the European Union to offer users more choice in terms of browsers and search engines on Android. This is because the firm has previously been fined for abusing its dominant position in the market, and the situation is somewhat reminiscent of what happened to Windows a few years back.

Now, Google has detailed how users will be prompted to choose their preferred browser and search engine in the coming weeks and months. The choice window will pop up the first time users open the Play Store after a forthcoming update. Users will be given a list of options for both search engines and browsers, chosen based on their popularity among other users and presented in random order.

As the firm had previously revealed, the new choice screens will be rolled out to European users over the coming weeks, and they'll be seen in existing and new phones alike.