Nokia Conversations has recently announced the availability of the new Nokia Camera and Nokia Beamer apps for Windows Phone 8 based Lumia smartphones.

The company has been actively developing innovative features related to photography and geolocation for Windows Phone, to distinguish themselves from other OEMs such as HTC and Samsung. Nokia showcased the Camera and Beamer apps at Nokia World 2013 but didn't announce the availability and requirements at the time. 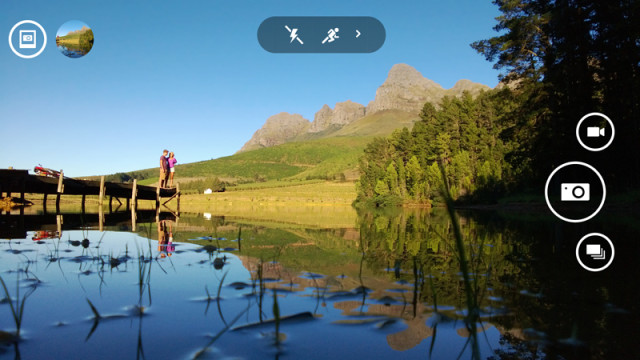 The new Camera app announced by Nokia combines the Smart Camera and Pro Camera apps, which were previously released for Windows Phone 8 "Amber" running Lumias. Nokia Camera is aimed at giving a "perfect photo experience" according to David Fredh, Lead Program Manager for Nokia Camera. The app allows users to change various advanced settings such as exposure, shutter speed, ISO, white balance and focus in an easy to use way. Features from Smart Camera such as Best Shot, Action Shot, Motion Focus and the ability to remove objects from photos have been added to the Nokia Camera. 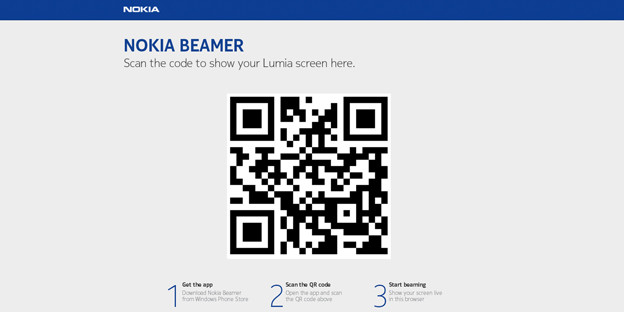 The Nokia Beamer app is similar to the Photobeamer app which allowed users to share images to any internet connected device using a QR code. Now, Nokia has gone a few steps further with the Beamer app, which now lets users share their phone screen to any connected device allowing streaming of presentations and/or other documents. The app makes use of a unique URL generated for the user to mirror the content securely from the smartphone to the device which has access to the URL. Devices which are close to the user can also scan a QR code to connect. Nokia Beamer comes with a "manual" mode to control what is being streamed to the other devices.

Both the newly announced apps will be available for Nokia Lumia 820, Lumia 920, Lumia 925, Lumia 928 and Lumia 1020 as well as the recently announced Lumia 1320 and 1520. These apps require the users to have the Nokia Black update which is a customized version of Windows Phone 8 Update 3 from Nokia. The update is expected to land on older Lumia smartphones in early 2014 while it comes pre-installed on the Lumia 1320 and 1520.