Lenovo has begun its new relationship with Two and a Half Men actor Ashton Kutcher with the launch of a TV ad campaign to promote the Yoga Tablet, an Android-based device that comes in 8-inch and 10.1-inch sizes and has a unique built in stand.

Lenovo's press release states that not only is Kutcher going to be a spokesperson for the company, he will also be a "product engineer". It states:

Kutcher will work with the company’s engineering teams around the world to develop and market the Yoga line of tablets by providing input and decision-making into design, specifications, software and usage scenarios.

Lenovo isn't stating if this "product engineer" role for Kutcher is real or if it is just part of the marketing campaign for the Yoga Tablet. The first TV ad, shown above, would make it seem like this new job is just an acting gig for Kutcher. 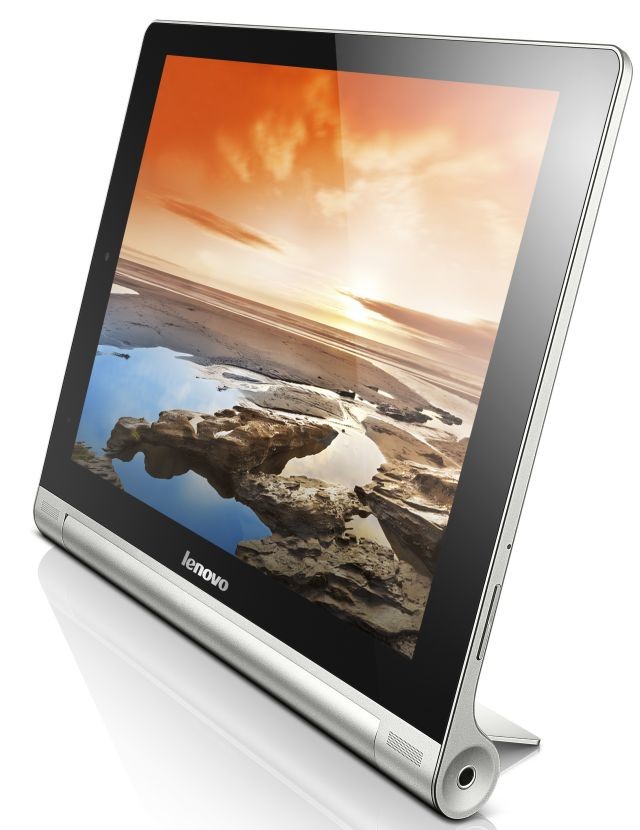 As far as the new Yoga Tablet, the kickstand is build into the cylindrical battery on the bottom of the product, which also gives the tablet up to 21 hours of battery life. It can stand the Yoga Tablet up on its own or it can be positioned so that the product can be placed at an angle for better viewing of video and other content.

Here are the specs for the Yoga Tablet:

Both versions of the tablet are on sale now. Lenovo is also selling an optional keyboard cover for the 10.1 inch version for $69.99