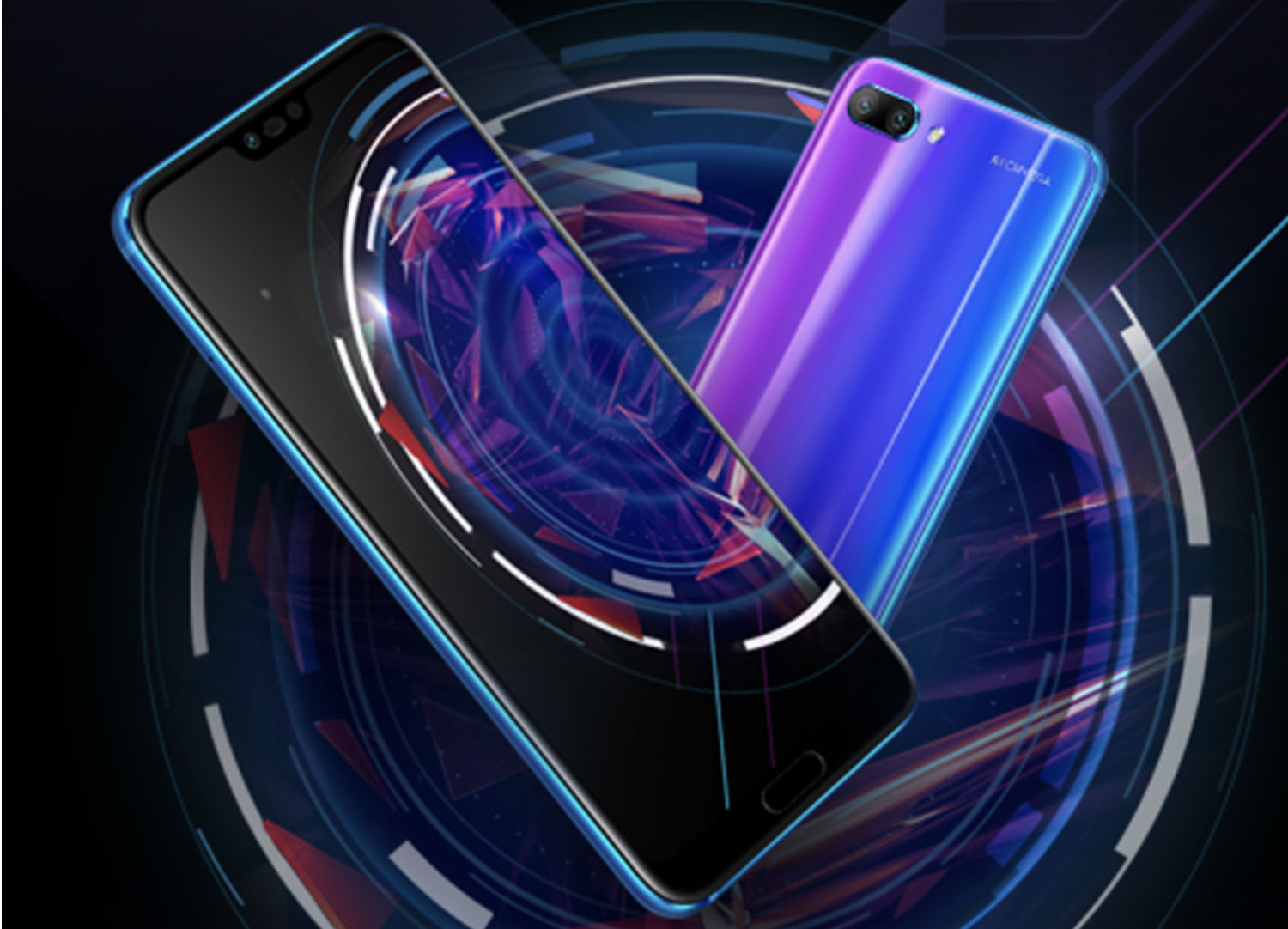 It was way back in April when the Honor 10 was announced, packing a Kirin 970 processor, 6GB RAM, and dual rear cameras. Now, the firm is releasing an enhanced version of the handset that will pack more memory and modes.

The Honor 10 GT will not only have 8GB RAM but will also offer some software features like GPU Turbo and tripod-free Night Mode. The GPU Turbo mode will reportedly increase performance by up to 60 percent while also lowering the battery usage by 30 percent. Those looking for more improvements to the handset will be disappointed, as everything else seems to be the same as the original Honor 10.

If you need a refresher, the device features a 5.84-inch 1080p display with a 19:9 aspect ratio. The phone will have a dual camera setup on the rear with 16MP and 24MP sensors. The front-facing camera is a 24MP sensor with a fixed focus lens. As far as battery life goes, the Honor 10 GT should provide plenty with its 3,400mAh capacity.

If quick charging is required, the smartphone can fast charge from zero to 50 percent in 25 minutes through its USB Type-C port. It will also pack a 3.5mm headphone jack, along with an AK4376A 32-bit DAC. Lastly, it will be running EMUI 8.1 running on top of Android 8.1 Oreo. The device will go on sale on July 10 through JD.com but a price has not been announced.