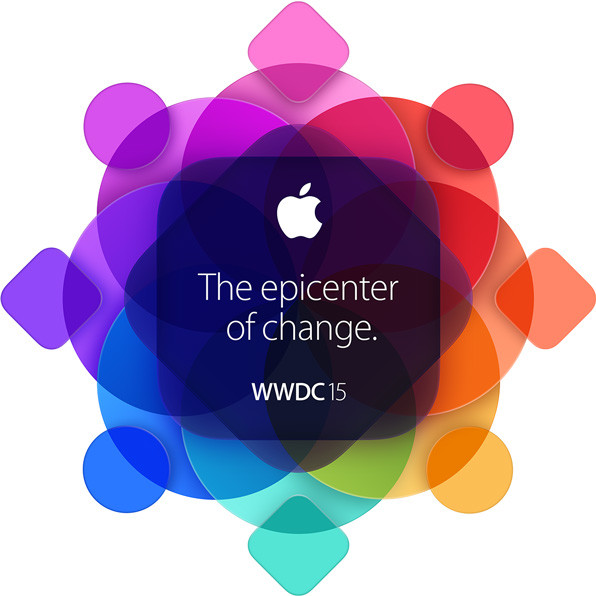 Later today Apple kicks off their WWDC 2015 conference, and as the annual event mainly focuses on the software and services side of the Cupertino company, specifically for developers, we should expect no hardware reveals.

However, one of the more credible rumors is that Apple will launch a music streaming service at the event, following their $5 billion acquisition of Beats last year. Sony Music's CEO, Doug Morris, confirmed as much during an interview at Midem in Cannes yesterday, following an earlier rumor back in March.

As per usual, not much else is known for other reveals aside from details of iOS 9 and OS X 10.11, as well as Apple Watch, but you can follow along from San Francisco, with the big keynote speech scheduled for 10am PST/6pm BST.

Live streaming the keynote requires Safari 6.0.5 or later on OS X v10.8.5 or later; Safari on iOS 6.0 or later. Streaming via Apple TV requires second- or third-generation Apple TV with software 6.2 or later. Assuming you have what's required, you can watch the keynote live, right here.

There's also an official WWDC app available on iTunes that lets you watch current and previous keynotes, browse times, locations, and descriptions for sessions, labs, and special events, and keep up with the latest news, get important notifications, and see daily photos.

For those of us without an Apple device, you can watch live on Windows and Android, but you'll need VLC Media player. Assuming you have it installed, open it, click on "Media" at the top left. Go to "Open Network Stream" and paste in the network URL of the live Apple event which is:

The link won't work until the event goes live.