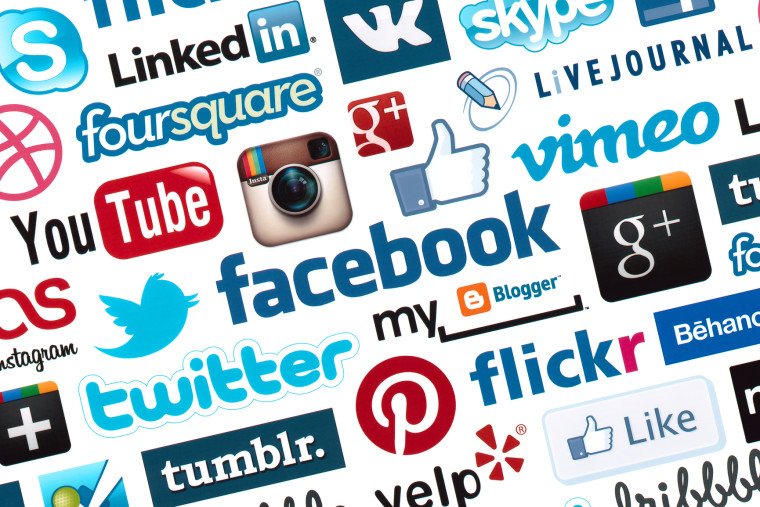 While some countries are making efforts to censor online users on their blogs and social media accounts, others seem more than happy to let you express freely, so that they can monitor you more easily than ever.

Metro reports that the U.K. government has recently granted a contract to five companies that will monitor every post you make on Twitter, Facebook, or your personal blog, and provide the data to the Whitehall in real time, using filters that they provide, such as keywords and topics.

A Cabinet Office spokeswoman told the Independent that they are looking to "monitor digital, social and traditional media so we understand what people are saying, identify their concerns and shape policies accordingly," if this sounds strange, then you should definitely read about the U.K. Facebook Warriors.

The spokeswoman explained that the Departments have monitored social media in the past, but that this contract is "the most appropriate way of doing this at the best price, ensuring good value for money for the taxpayer." However, this will sure raise some eyebrows, as it uses pretty words to describe a classic case of surveillance.

According to Metro, this is the first time the U.K. government has awarded a contract for the specific purpose of collecting data from social media. What are your thoughts on this decision? Let us know in the comments section below.

Via: Metro | Image via LatinLink | Thanks to Vester for the tip!