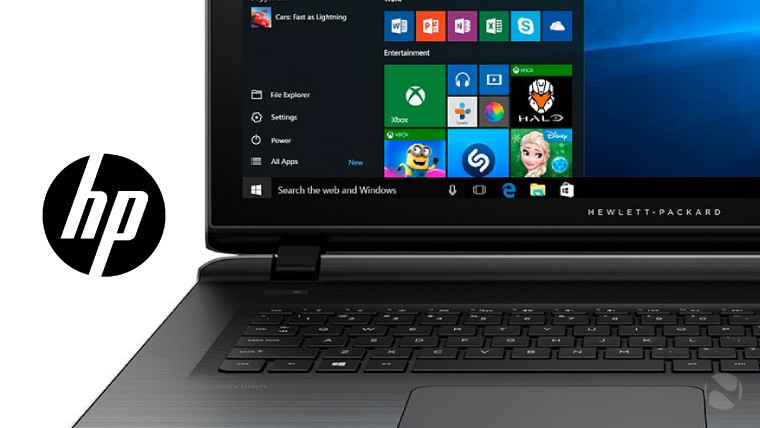 Last June, HP announced a voluntary global recall of batteries that it shipped with a large number of its notebooks. Initially, that recall affected devices sold between March 2013 and August 2015, but HP has now expanded the scale of its recall program even further, due to their "potential to overheat, posing a fire and burn hazard to customers."

The recall now affects specific batteries that either came with certain notebook models, or which were purchased separately, around the world between March 2013 and October 2016.

Unfortunately, since it announced the expansion, HP's recall site has been running extremely slowly, and sometimes, the pages completely fail to load, despite complaints from its customers on Twitter over the last 12 hours.

According to the recall site, the affected batteries fall within a specific range of bar codes which can be found on the batteries themselves. However, it emphasizes that "not all batteries with bar codes matching the patterns below are affected":

Additionally, HP has provided a list of its products that are "compatible with, but were not shipped with, the affected batteries":

Given the confusing mix of models and batteries that may, or may not be affected, HP recommends that you download the Battery Program Validation Utility from its site to check whether or not your battery needs to be returned for a replacement.

Unfortunately, given the ongoing performance problems on HP's recall site at the time of publishing this article, that's currently easier said than done. A separate 'manual validation process' is available that doesn't require the validation utility - but that is also subject to the same page-loading issues on the site.