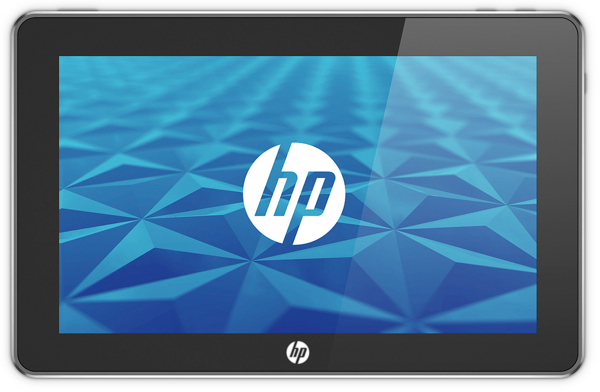 Today has not been good to tablet devices. After Microsoft announces the end of their Courier project, TechCrunch reveals that sources close to HP are now saying that their upcoming HP Slate has also been canned.

First announced by Microsoft CEO Steve Ballmer earlier this year at CES 2010, the HP Slate was intended to run Windows 7 with a capacitive multi-touch display in a compact slate form factor. Insider sources now reveal that HP was not entirely satisfied with the OS and decided to cancel the product. What exactly they were unsatisfied with is unknown, though early speculation reasons that unsatisfactory battery life and user experience issues could have played a leading role.

With their recent Palm acquisition, HP could be shifting their roadmap towards webOS and ARM-based devices instead. A move like that would make the most sense and kill two birds with one stone, as mobile ARM processors are extremely efficient and webOS very user friendly and light.

A move to to ARM would also rule out the possibility of running Windows natively on the device, as Microsoft’s flagship operating system is based on x86 architecture.