HP continues to struggle financially in the face of overall sales declines for its PC lineup The company had already announced in May 2012 that it would lay off 27,000 employees between then and the end of October 2014. In September 2012, that number increased to 29,000 workers.

This week, the bad news continued for HP as a new filing with the US Securities and Exchange Commission shows that the company will be saying, "Good bye", to 5,000 more employees by October 2014. That will bring the total number of planned layoffs for the company to 34,000. 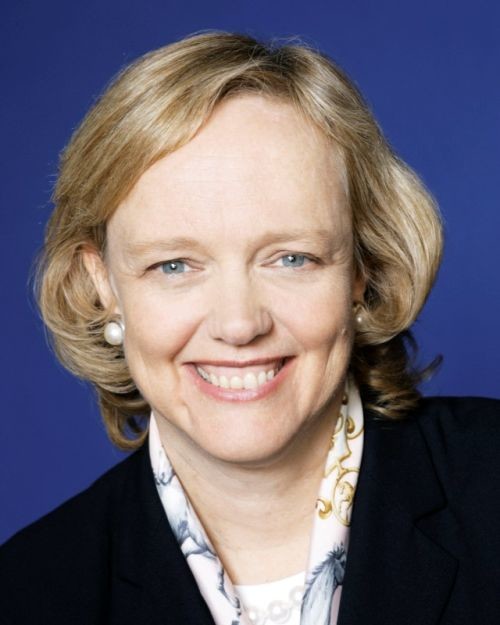 HP CEO Meg Whitman will send pink slips to even more of her workers than planned.

The SEC filing states that HP has already cut 24,600 of the 34,000 positions. The tiny silver lining is that HP CEO Meg Whitman stated a few months ago, "After 2014, we are not going to do another big restructuring." Hopefully, this will be the last revision of the company's employee reductions plans.

HP has launched some Android-based tablets in the past year, but their attempt to release a Chromebook notebook this fall suffered when the product was temporarily removed from store shelves due to reports of its charger overheating. HP is also rumored to be entering the smartphone market in the near future with six and seven inch Android "phablet" devices.