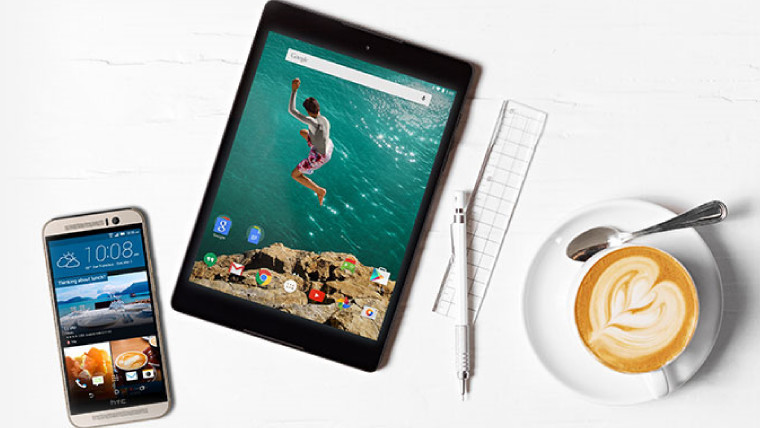 If you've been thinking of replacing your smartphone and tablet, you might want to consider a promotional deal currently available from HTC.

For today only, the company is offering a free Nexus 9 tablet, worth $399, to buyers of its One M9 flagship phone, priced at $649. Ordinarily, the combined cost of the two devices would come to $1,048.

You can choose the M9 in 'gunmetal', silver, gold or pink - as well as in unlocked, developer or carrier-locked flavors - but the Nexus 9 is only being offered in black. The deal is available only in the US, and will end today, March 22, at 11:59pm PT.

HTC launched the Nexus 9 in 2014, while the One M9 arrived a year ago. The smartphone will soon be replaced by a newer model, the HTC 10, which has been extensively detailed in recent leaks.