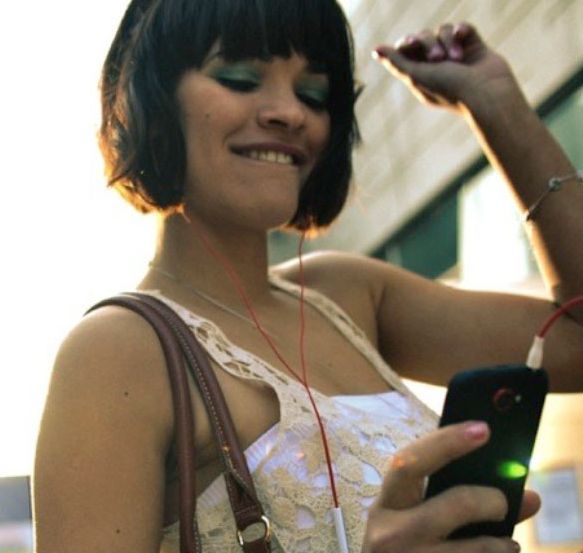 HTC is making a lot of news today thanks to the official introduction of the Windows Phone 8X and 8S smartphones. While both devices won't go on sale until sometime in November, HTC is apparently trying to give an incentive for people to wait to purchase these new Windows Phone 8 devices.

Today, HTC launched a new website called HTCTradeup.com. Basically, US citizens can go to the site and get a quote for their old phone, whether it is made by HTC or not. The quote can be as high as $300 if you want to trade in your Apple iPhone 4S with 64 GB of storage, but obviously, the price quote for your particular smartphone is likely to be less than that.

After the quote is generated, you then send in your smartphone via snail mail and HTC will send you a Visa pre-paid gift card with the quoted amount a number of weeks afterward.

HTC joins the ranks of Samsung, who launched their own old smartphone trade-in program in early August. Both of them, coincidentally, have upcoming Windows Phone 8 products that will be coming out this fall.