Today, Huawei announced its fall flagship suite of devices, the Mate 20 and the Mate 20 Pro. As you can see, they sport triple-lens configurations like the spring's P20 Pro, and they go up to 40 megapixels.

Indeed, the primary RGB lens is 40 megapixels, and there's an 8-megapixel telephoto lens. This time around though, there's no monochrome lens, as it's now replaced by a 20-megapixel wide-angle lens. Not only is this better for group shots, but Huawei says that it will also be better for macro shots, and you'll be able to focus on an object from just 2.5cm away.

The new handsets pack Huawei's in-house Kirin 980 chipset so it has a second-generation neural processing unit (NPU). That means that things like 4D predictive focus and the Master AI camera (it can now recognize over 1,500 scenarios) have been improved. There's also a new AI Cinema mode, where you can render real-time video effects while you're recording, such as Color Pops. You can also create spotlight videos that are centered around the star of your video.

The Kirin 980 was the first 7nm chipset to be announced, and it promises a 20% speed improvement and a 40% improvement in power efficiency. There's also a 45% GPU improvement, and it supports 1.4Gbps 4G LTE speeds, although it's unclear how many people will be able to use such speeds. It uses big-middle-little architecture, allowing for better power management for different tasks.

First of all, there's no fingerprint sensor to be seen on the Mate 20 Pro because it actually has an in-display sensor. The notch is bigger because it has depth sensors, so it can do 3Dfacial recognition that can't be fooled with a selfie.

Both devices come in Twilight, Emerald Green, Pink Gold, and Midnight Blue. You might have noticed that Twilight is a bit different this time around, as this device's Twilight is called Morpho Aurora on the P20 Pro.

The big question is U.S. availability, and Huawei said that while it still won't have a carrier partner, the devices can be purchased in the United States. 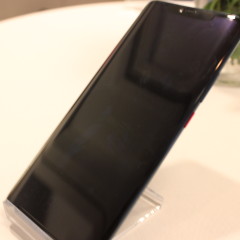 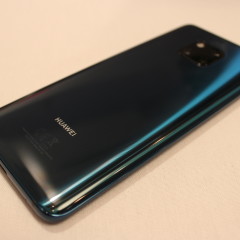 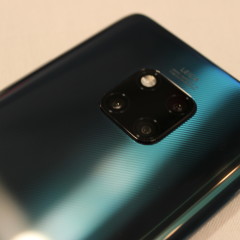 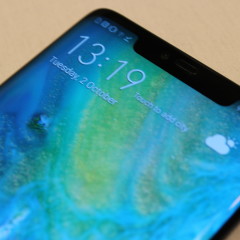 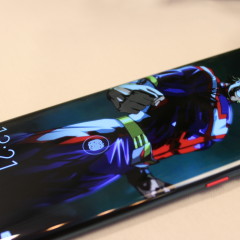 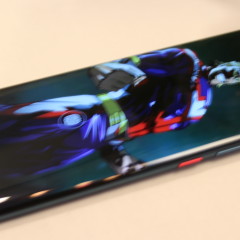 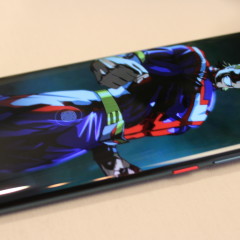 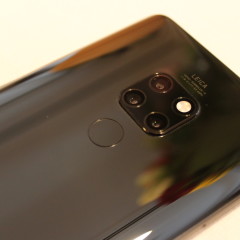 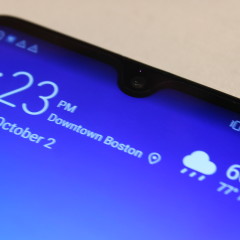 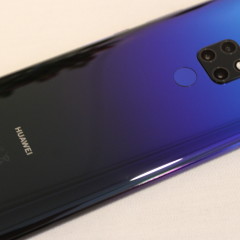 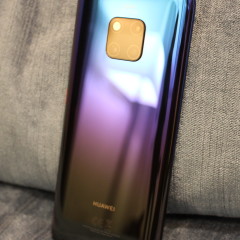 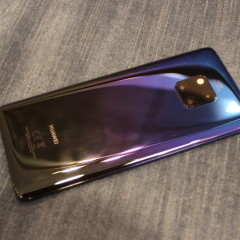 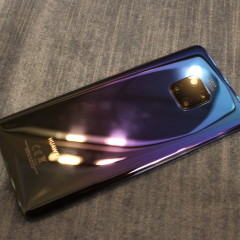 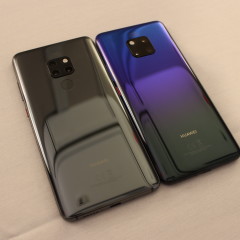 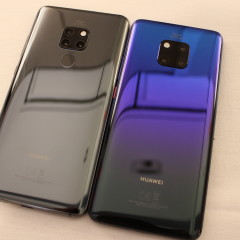