The Huawei Honour (or Honor) is now available in the UK from various retailers with more stores expected to embrace the Android smartphone on its shelves very soon.

The Honour features a 1.4GHz Scorpion processor, a 4-inch HD display, 8 mega-pixel camera and a sizable 1,900mAh battery, however, the device will run Android 2.3 (Gingerbread) out of the box.

We find it awfully strange that when the device was announced in December, Huawei claimed it’d run Android 4.0 (Ice-cream Sandwich) – but beggars can't be choosers and we're sure the device will see a new Android flavor eventually.

The device weighs in at a reasonable 140g, but the device does seem a little fat around the edges. 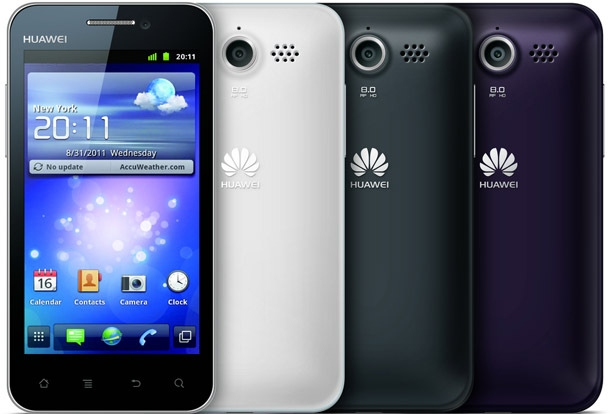 Huawei has slapped a retail price of £250 on the Honour, however online retailer Clove has it listed at £238.80, while Expansys is offering it for just £210.

This price puts the strongly featured Honour up against the Orange San Diego as well as the Nokia Lumia 710 and HTC One V but then again, these devices do share more or less the same or similar specs.

Huawei does seem to have upped its standards in design, so we hope the company continues giving us decent affordable devices. Huawei have yet to release the world's fastest smartphone and MediaPad 10 tablet which we look forward to.