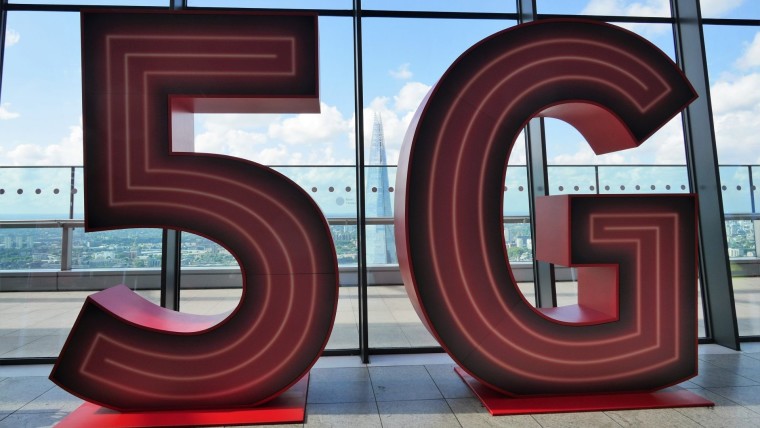 It's been almost two months since Huawei was blacklisted by the U.S. Last week the trade ban was finally lifted, and now it seems that things might finally be looking up for the Chinese company. According to The Guardian, the Shenzen-based tech giant is going to help four of the major telecommunications operators in the U.K. to develop 5G networks in the country. The four phone carriers in question are Vodafone, EE, O2 and Three.

Towards the end of May, Hatfield-based EE's 5G network went live across six cities in the UK. Just a few days ago, Vodafone followed suit and launched its 5G service in seven British cities, including Glasgow, London, Manchester, Liverpool, Birmingham, Cardiff, and Bristol. Reportedly, Huawei extended a helping hand and was involved in building 5G networks in six of these cities.

It is believed that the U.K. operators EE, Three, and O2 have all assigned the Chinese company with contracts to build 5G networks and sites for them, with hundreds of sites allotted by EE in particular. Apparently, the four telecommunications companies have limited the contributions of the Chinese phone-maker to developing only "non-core" elements of their networks such as the radio systems which enable wireless communication.

As of right now, the British government has yet to confirm whether Huawei will be allowed to go forward with these contracts to build and develop 5G infrastructure and technology in the U.K.