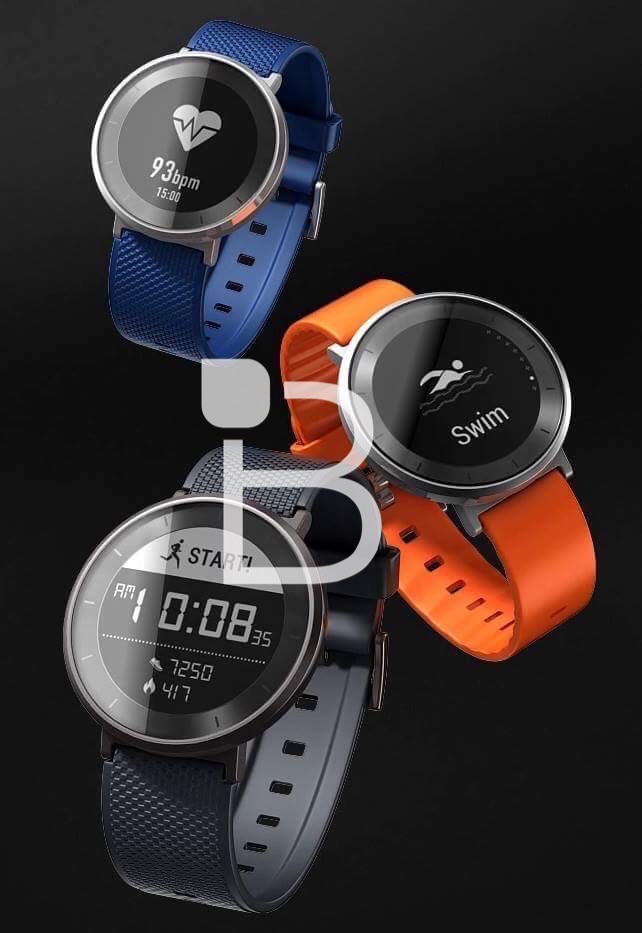 What you see to the right is an alleged render of Huawei's next wearable, the Huawei Fit. It comes as an exclusive to TechnoBuffalo, but looks suspiciously familiar and could almost be mistaken for a clone of Pebble's Time Round that was released a little over a year ago.

While there doesn't seem to be much detail from the publication, we can do a little inferring from the image, as we can see one watch with a BPM interface and another with a 'swim' icon. The BPM tracking screen could indicate that the watch will offer a built-in heart rate monitor or at least be compatible with some kind of chest strap, while the 'swim' icon could indicate that the watch will offer some kind of water resistance. The watch shown at the bottom of the image shows what you might expect from a fitness-focused watch - a step and calorie counter.

Naturally we will have to take this information for what it is and wait until more details are released. Huawei currently offers its 'Huawei Watch' and does offer a more modest wearable in the form of the TalkBand B3, which offers a monochrome OLED display, up to four days of battery life and can double as a Bluetooth earpiece.