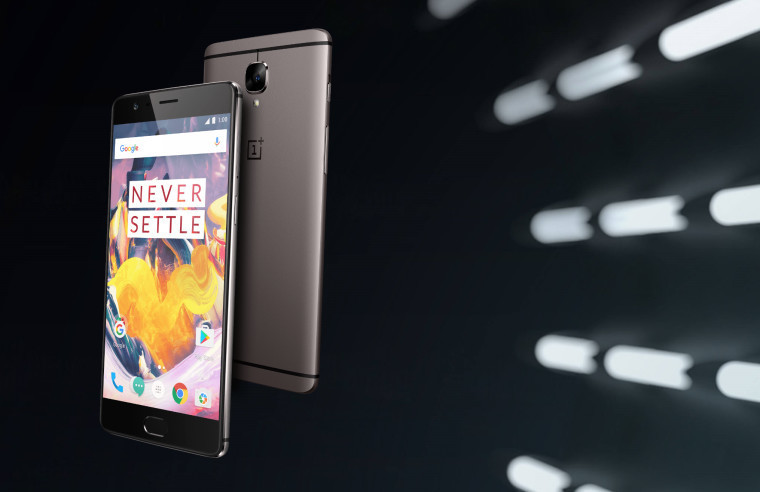 Almost two months ago, OnePlus had made available Hydrogen OS 3.0 for both its OnePlus 3 and 3T handsets and was mainly intended for Chinese customers. The upgrade incorporated the most recent security patches for Android 7.0 Nougat as well as a redesigned user interface, call recording capability, and a range of improvements targeting bugs, performance, and battery life.

Now, an updated release of Hydrogen OS 3.0 has been made available for both smartphones and includes further improvements and optimizations, which, as per the changelog, include:

As per prior versions of the Chinese-oriented OS, Google apps are not included by default and must be side-loaded should they be required.

While Hydrogen OS 3.0 version 2 does not make the jump to Android 7.1.1 Nougat, it hopefully won't be too far away given that it is currently found in recent OxygenOS Public Beta builds for the OnePlus 3 and 3T.

The ROM, weighing in at 1.4GB, can be downloaded from the H2OS website.