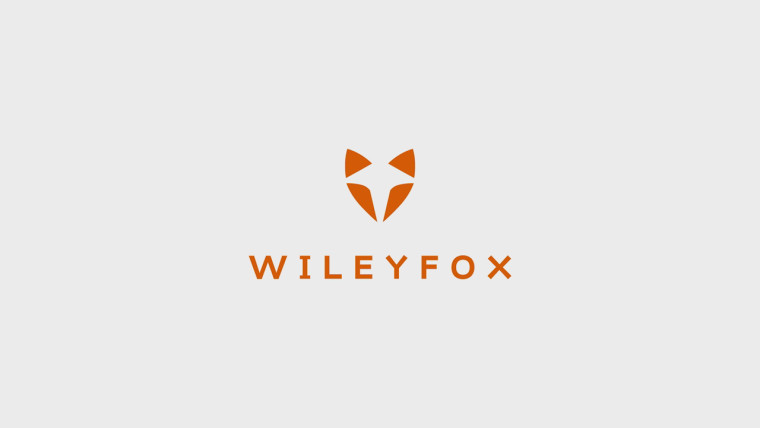 Back in December, Wileyfox announced that it would roll out its own customized version of Android, as Cyanogen Inc. decided to close down. The company originally planned to roll out its version of the OS based on Nougat in February, but it is only now that the update is being seeded to one of its devices.

According to JMComms, the over-the-air update, weighing in at about 1.4GB, is currently being rolled out to the Wileyfox Spark 2X smartphone. The update retains a pure Android look-and-feel, but adds a custom launcher called "FoxHole" and a news feed called "Wileyfox Zen". There also seems to be more customization options than stock Android available in Wileyfox's offering.

As per Wileyfox's original plan, its entire product portfolio was supposed to be upgraded to Nougat by the end of the quarter, a deadline which the company has clearly missed. Now, the next device to receive the Nougat update will be the Wileyfox Storm in May, while the Spark series will be updated in June.

It will be interesting to see what the company has in store in the future, as it is also said to be working on a Windows phone due to concerns over Android security.