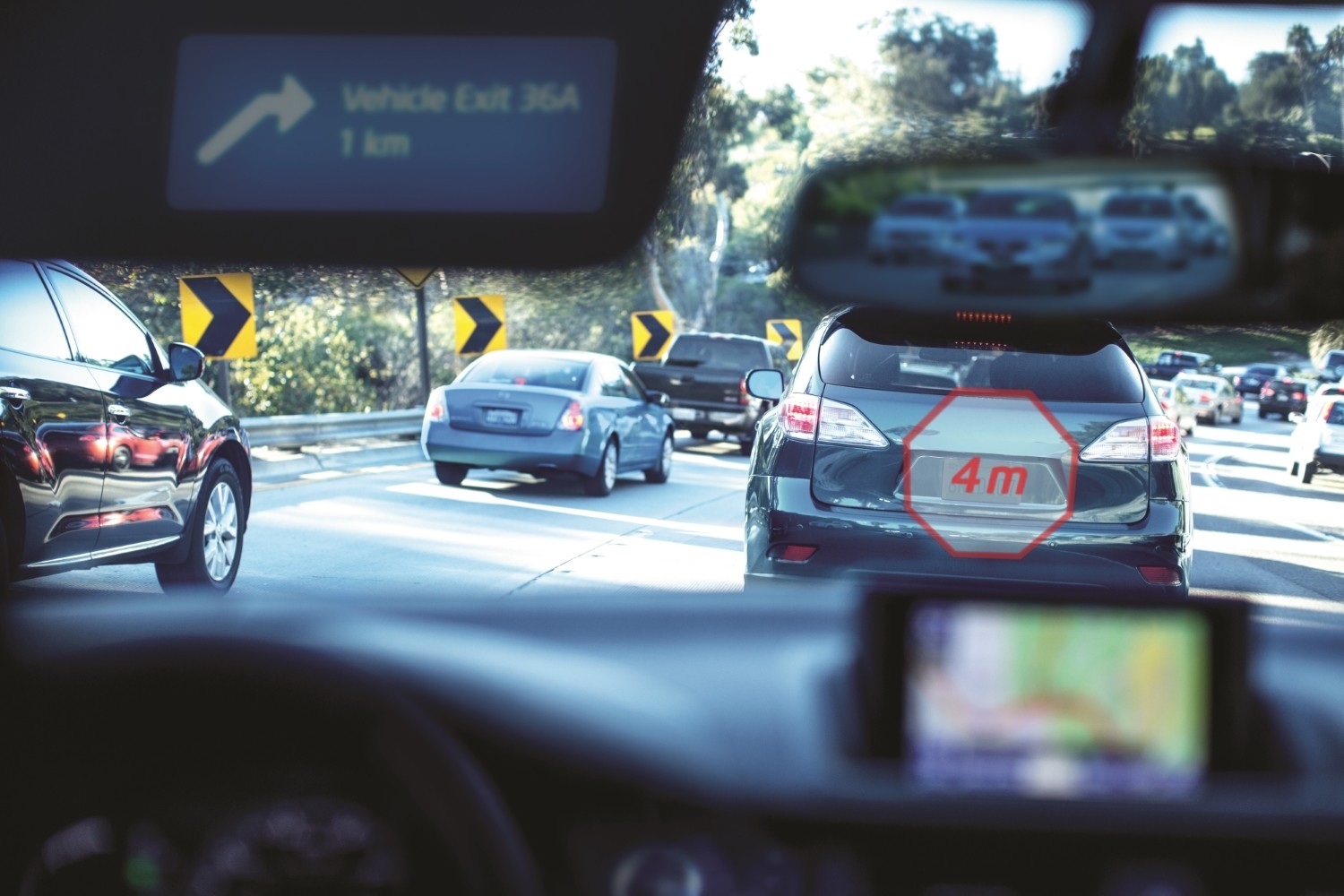 It was March 13 when Intel first announced its $15.3 billion bid for Israel-based company Mobileye, which developed advanced vision-based driver assistance systems and driverless technology based on machine learning, data analysis, localization, and mapping. Back then, Intel stated the acquisition would allow high-end technology from both companies to merge and develop driverless solutions, positioning Intel as a leader in the automotive industry.

The deal is now complete, as of August 8, and Intel announced that it now plans to combine its Automated Driving Group (ADG) with Mobileye. According to Brian Krzanich, Intel CEO:

"With Mobileye, Intel emerges as a leader in creating the technology foundation that the automotive industry needs for an autonomous future. It’s an exciting engineering challenge and a huge growth opportunity for Intel. Even more exciting is the potential for autonomous cars to transform industries, improve society and save millions of lives."

Mobileye will continue headquartered in Israel and, from now on, will be led by Prof. Amnon Shashua, new Intel senior vice president and Mobileye CEO and CTO. He will substitute Ziv Aviram, Mobileye co-founder, president, and CEO, who has now retired from the company.

Finally, Intel hopes the acquisition will help both companies to "build on [...] existing technology and customer relationships with automakers, tier‑1 suppliers and semiconductor partners".