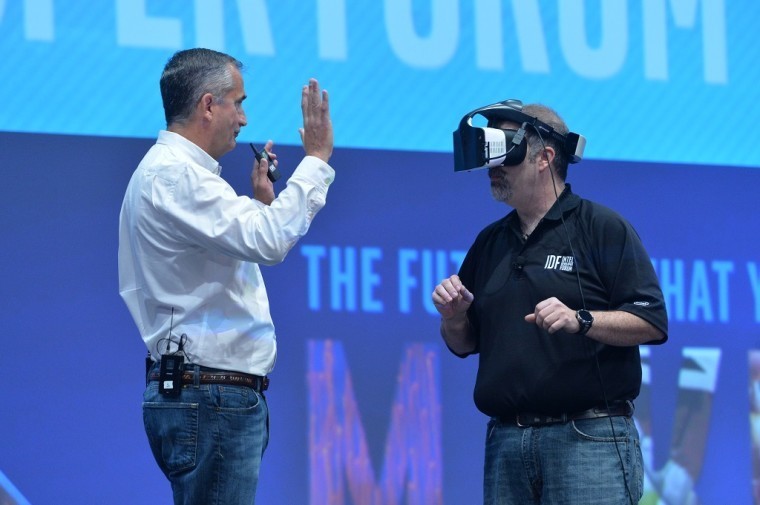 Intel is joining the virtual reality scene, with the unveiling of its Project Alloy head-mounted display. The company unveiled the VR headset at its Intel Developer Forum on Tuesday, touting the wireless, all-in-one aspect of the device.

Intel is looking to bring its own technology to the market and open up the VR space for more companies. That’s why Project Alloy is more of a proof-of-concept rather than an actual product right now. Still, the headset does seem to have a lot to offer, especially given that it’s fully untethered, unlike the Oculus Rift, or the HTC Vive. 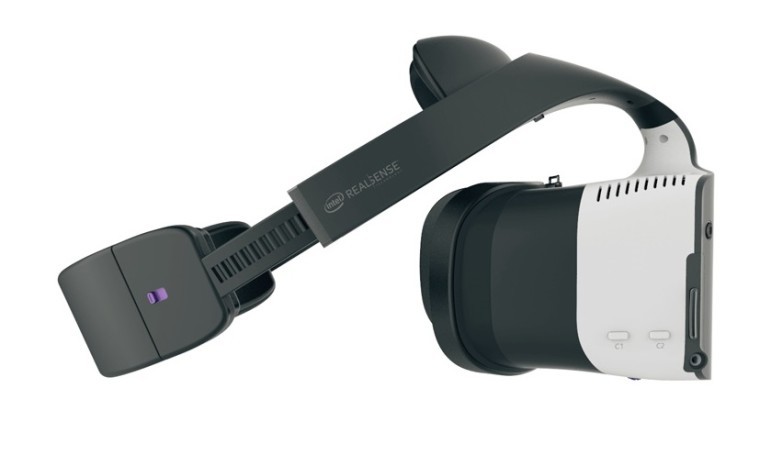 Intel hammered that fact home, explaining how its RealSense cameras, of which Alloy features a bunch of, are integrated into the device and allow the user to move around in real space while avoiding obstacles. Also integrated is the processing unit and spatial sensors, all of which are a bit of mystery at this point. The same tech can also be used to superimpose digital content upon the real world, moving into mixed reality scenarios. The team behind Alloy demonstrated this by interacting with the virtual word by using real-word objects, including a dollar bill.

Alloy is set to get into developers’ hands next year, with Intel also collaborating with Microsoft to make sure Windows users get a great VR experience and content. Intel also promised to open up Alloy hardware and publish open APIs for its ecosystem in the hopes that products based on Alloy make it to market next year.