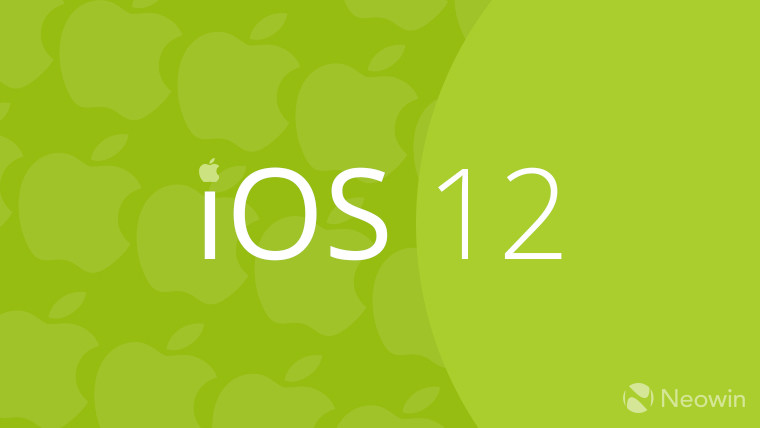 Apple has had a hostile relationship with the FBI since the San Bernardino shooter's case, with the law enforcement agency having failed to compel the tech giant to hand over the source code of the suspect's iPhone. Therefore, the FBI never abandoned its attempts at cracking the smartphone in cases where it's necessary with the help of third-party services.

In a move to thwart the exploits used by law enforcement and hackers, Apple will introduce a new security feature to iOS in an upcoming update: the USB Restricted Mode. The feature is designed to reject USB connections via the iPhone's Lightning port if the smartphone hasn't been unlocked in the last 60 minutes with its passcode. The upcoming change was also indicated in the iOS 11.4.1 and iOS 12 documentation.

For law enforcement agencies and hackers, the upcoming feature means it will be harder to unlock the iPhones. However, Grayshift has reportedly created a way to circumvent the upcoming iPhone security tool even prior to its wider release in the future, according to a report from Motherboard. This was claimed in an email from a forensic expert who planned on meeting with Grayshift. The email reads:

Grayshift has gone to great lengths to future proof their technology and stated that they have already defeated this security feature in the beta build. Additionally, the GrayKey has built in future capabilities that will begin to be leveraged as time goes on.

A response to that email also revealed that "Grayshift addressed USB Restricted Mode in a webinar several weeks ago."

Grayshift, which reportedly has connections with a number of law enforcement agencies including the FBI, uses the GrayKey tool to break into locked iPhones by connecting two Apple devices to the box at once via the Lightning port. GrayKey uses two varieties of brute-forcing attacks, according to demo slides seen by Motherboard.

While Apple has yet to roll out the USB Restricted Mode as part of the iOS 12 update, law enforcement authorities seem confident that they can bypass the upcoming security feature.