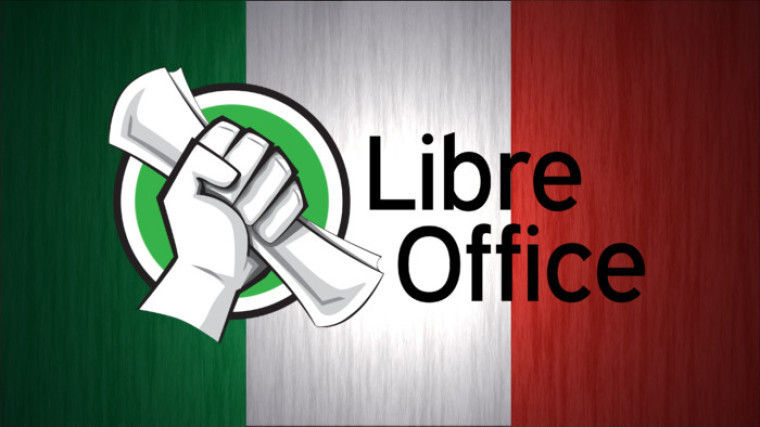 The Italian Ministry of Defense has announced that it has begun transitioning all of its computers and workstations away from Microsoft Office in favor of the open-source LibreOffice.

The move, which was first announced in September, 2015 after an agreement between the Ministry of Defense and the Italy-based non-profit organization LibreItalia, which was created to "spread LibreOffice and digital culture in all areas, from education to civil society and public administration organizations, with a particular emphasis on standards and open document formats."

LibreItalia says it has committed to developing a series of educational and training courses to help Italian servicemen and MoD members learn LibreOffice software and the Open Document Format (ODF), and migrate away from Microsoft's Office suite of programs.

Italian General Camillo Sileo of the public administration agency of the European Commission detailed the extent of the switch. "Taking into account the deadlines set by our current Microsoft Office licenses, we will have 75,000 LibreOffice users by 2017, and an additional 25,000 by 2020," said Sileo.

According to Sileo, 5,000 workstations have currently been migrated from Microsoft Office to LibreOffice.

"We started with an impact assessment, a series of briefings to the staff, and the training of trainers, installers, and IT representatives. We are now working on a LibreOffice e-learning course for our users, which will be made available under a copyleft license."

This isn't the first time a government has switched its computer software providers. In 2014, the city of Munich, Germany announced that it would switch back to Windows after changing its systems to Linux nearly a decade earlier. In June 2015, a year after Windows XP reached its end-of-extended-service life, the US Navy announced that it would secure a $9.1 million contract to extend support for its 100,000 workstations still running the outdated OS.