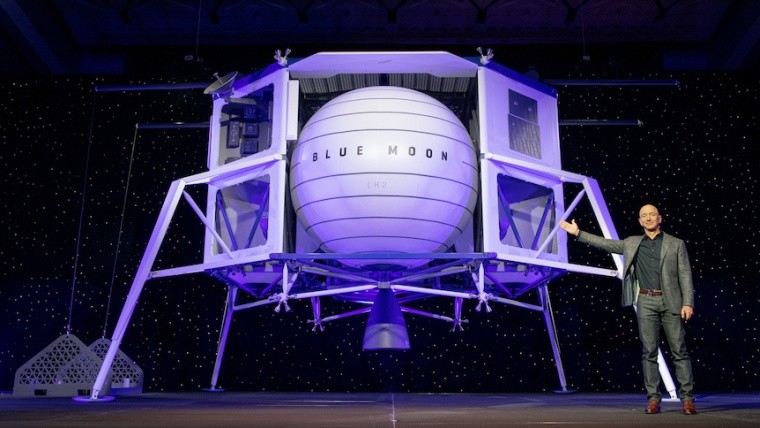 In Godfather-like fashion, billionaire Jeff Bezos has made NASA an offer it can't refuse. In a bid to secure a manned lunar lander mission for Blue Origin, its Founder who also happens to be the wealthiest man on the planet has offered to waive $2 billion of payments.

For those not in the know, this is a reaction to NASA's decision to award a $2.9 billion lunar lander contract to Elon Musk's SpaceX. Blue Origin has already managed to put this program on hold by filing a complaint with the Government Accountability Office (GOA) claiming favorable treatment to SpaceX.

In a letter to NASA's Administrator, Bill Nelson, Bezos emphasizes how "meaningful competition" is crucial to take the Americans back to the moon, perhaps making you wonder how he feels about Amazon's monopoly in e-commerce. Bezos highlights that in April, only SpaceX was given a chance to revise their pricing, which led to their selection. The billionaire called it a "mistake" but stated it is "not too late to remedy". 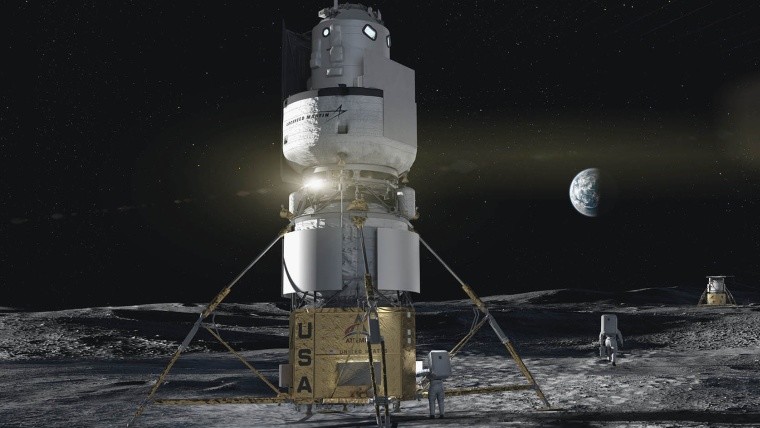 As a solution, Bezos has offered to waive payments of up to $2 billion. Mind you, it is not like Amazon Buy Now, Pay Later scheme. As mentioned in the letter, it is an outright and permanent waiver of those payments. Blue Origin is willing to accept a fixed-price contract and will take care of any cost overruns.

Bezos believes that his offer takes care of "NASA's near term budgetary issues". As a result, the space agency can now afford to go ahead with the "dual-source" strategy for the Artemis program.

NASA and Bezos' rival billionaire Elon Musk, have not yet commented on this offer. It will be interesting to see if $2 billion are enough to influence a decision at the most prolific space agency in the world.