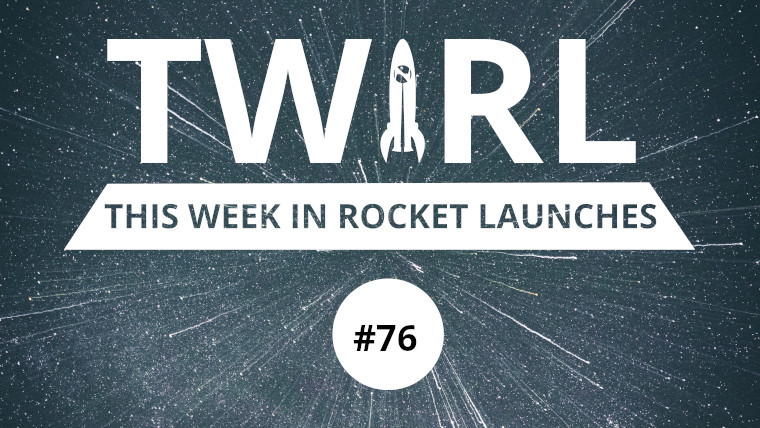 We have an interesting set of launches this week. The two that stand out are the launch of South Korea’s Danuri satellite which represents its first lunar mission, and Blue Origin’s latest New Shepard tourist mission. We’ve also got launches from Rocket Lab and United Launch Alliance (ULA).

The first mission of the week will be performed at 5 a.m. UTC by Rocket Lab in New Zealand. The company will launch one of its Electron rockets for the U.S. National Reconnaissance Office (NRO). Due to the sensitive nature of the payload, details about it are classified. The mission has the name ‘Antipodean Adventure’. While the payload is classified, this won’t stop Rocket Lab from streaming the launch on its website.

The last three launches of the week all take place today. The first one will blast off to space between 10:29 a.m. and 11:09 a.m. UTC from Cape Canaveral. ULA will be launching one of its Atlas V rockets carrying the U.S. military’s sixth Space Based Infrared System Geosynchronous satellite, also known as SBIRS GEO 6. The SBIRS GEO 6 will act as a missile early-warning detection system. The rocket will also be carrying the EZIO 5 and EZIO 6 CubeSats as secondary payloads. The mission will be streamed on ULA’s website.

The second launch is Blue Origin’s Mission NS-22. A New Shepard rocket will take off from West Texas Suborbital Launch Site, carrying six tourists to the edge of space. These missions tend to be quite short, with passengers experiencing weightlessness before the capsule falls back to Earth on a parachute. The crew includes Dude Perfect co-founder Coby Cotton, Portuguese entrepreneur Mario Ferreira, British-American mountaineer Vanessa O’Brien, technology leader Clint Kelly III, Egyptian engineer Sara Sabry, and telecommunications executive Steve Young. The mission is due to launch at 1:30 p.m. UTC and will be streamed on Blue Origin’s website.

The final launch of the day, and week, is the launch of SpaceX’s Falcon 9 carrying South Korea’s Danuri satellite. Danuri, also known as Korea Pathfinder Lunar Orbiter (KPLO) will be placed in an elliptical lunar orbit where it will look for landing sites on the Moon and map out the surface. It will also run a communications experiment based on disruption-tolerant network technology, use NASA’s ShadowCam to find frost or ice deposits, and look for seasons changes and terrain changes inside craters. Presumably, this launch will be streamed on SpaceX’s website and is due for launch at 11:08 p.m. UTC.

Last week, China’s Wentian module successfully docked with the Tiangong Space Station. This week, we got some footage of the crew entering the new module.

Next up, we got the maiden flight of the Lijian-1 from China.

That’s all we have this week, check back next time!