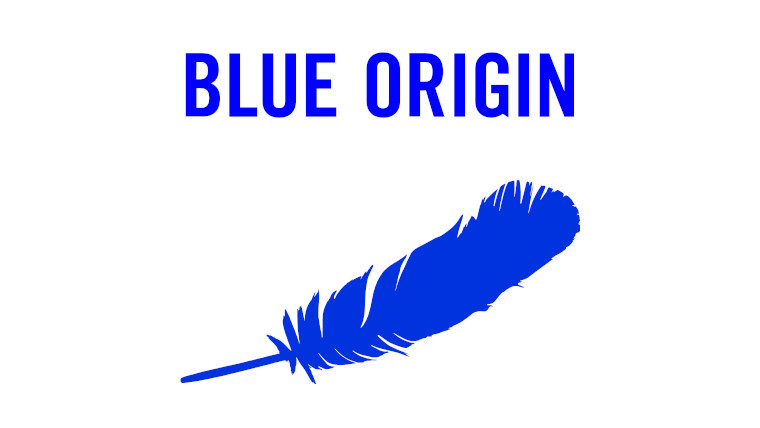 Jeff Bezos, the CEO of Amazon, is set to fly on the first crewed mission of Blue Origin’s New Shepard, according to a video he uploaded to Instagram. Bezos, who also owns Blue Origin, will be joined on the flight by his younger brother Mark Bezos. The flight is set to take place on July 20th, a little over two weeks after Jeff Bezos leaves his role as Amazon CEO.

In the video, Bezos said:

“To see the Earth, from space, it changes you, changes your relationship with with this planet, with humanity; it’s one Earth. I want to go on this flight because it’s the thing I’ve wanted to do all my life.”

He goes on to ask his brother if he wants to go on the flight who says that he was awestruck to have received the offer. When the pair are aboard the rocket, they’ll be flown 60 miles above the planet’s surface on an 11-minute flight before coming back down to Earth. If the pair do not cross the Kármán line – the boundary between Earth’s atmosphere and outer space – they’ll certainly be very near to it.

With this flight, Bezos beats both Richard Branson and Elon Musk into space. Branson has expressed interest in going to space aboard one of his own craft but Elon Musk hasn’t announced any plans to go despite having the Dragon capsule which can take people into orbit.