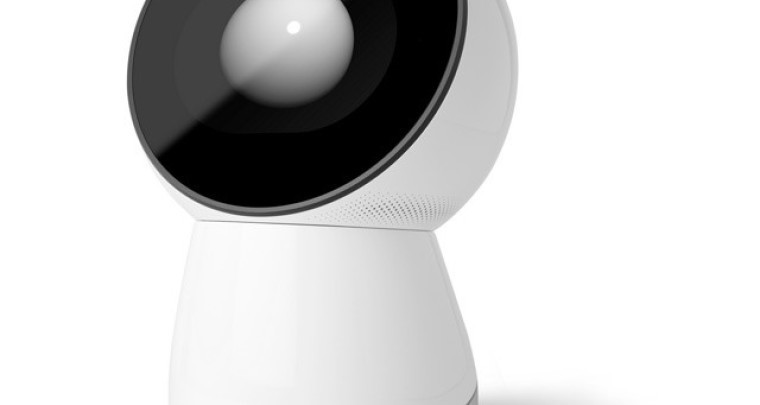 Robotic technologies have been developing day by day and you can find robots which can help with your daily tasks in your home apart from the professional ones used by companies. The main deal breaker was the price of those robots, and now Jibo is here to help. The project aims to offer a $500 robot which can help with daily tasks for all family members. The developers claim Jibo can see using two hi-res cameras, hear with the internal microphone, learn and speak. He also serves as a personal assistant too.

Like Siri, but with a physical body, it listens for potential voice commands and turns its "head" to the source when he recognizes one. The robot also delivers messages to the members of the household through identifying them with its built-in cameras. The same cameras can also be used to take high quality pictures and support video calling as well. Last but not the least, Jibo has storytelling abilities offering a robust experience for kids with the help of sound effects, graphics and physical movements.

Despite the limitations of what Jibo can do, Jibo is an open platform, which means the capabilities of the robot can increase over time as more and more developers dedicate their time on what they want Jibo to do. Jibo supports WiFi, Bluetooth and will have its companion apps for iOS and Android along with a web interface for controlling purposes. 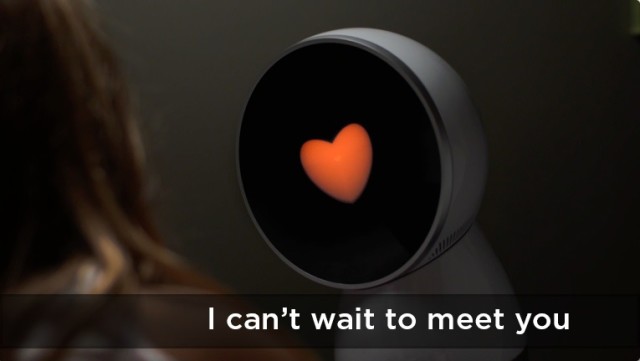 Jibo Home Edition can be purchased from its Indiegogo page for $500 and is expected to ship by Holiday 2015. The project has collected an amount of over eight times its goal in five days.