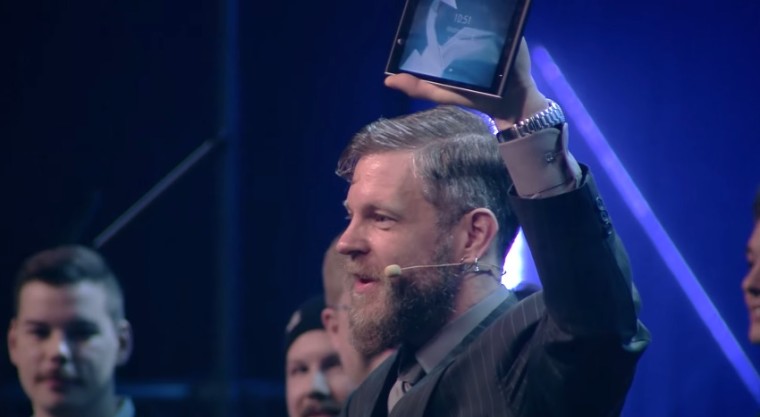 Last week, Jolla announced a brand new product in the form of the Jolla tablet. The announcement came at Slush 2014, an annual tech startup event that is held every year in Helsinki. While the announcement of the new tablet was certainly the most exciting moment of the presentation, we also got to hear about the story of Jolla and how it has grown over the past three years.

Jolla was birthed when then CEO of Nokia, Stephen Elop, declared Symbian a "burning platform." The "burning platform" letter became the tipping point for Nokia and instead of pursuing an aging Symbian or fostering Meego in its infancy, Elop shoehorned Windows Phone as the only viable future for Nokia. 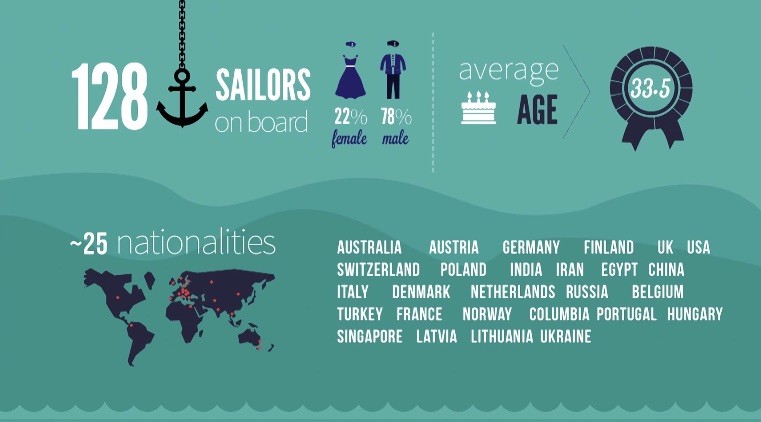 With Elop's decision came waves of layoffs. Although Symbian would never be salvaged, a spirited team of ex-Nokia / Meego team members regrouped to form Jolla. Jolla co-founder and COO Marc Dillon spoke about his team at this year's Slush, discussing the diversity and talent behind the products and Sailfish OS. Dillon also discusses how Jolla has had to expand over the course of three years to accommodate for increasing demand from all over the world.

While Jolla has been around for three years, information about the company has been scattered. For those curious, we would encourage you to check out the video above to get an overview of what Jolla has accomplished over the past three years and to witness the unveiling of Jolla's future in the form of the Jolla Tablet.

For those curious, you can check out the Jolla Tablet on IndieGoGo or the Jolla Phone.