Just over a year ago, Jolla Chairman Antti Saarnio declared that his company's Sailfish OS was "the third mobile operating system" that would thrive alongside iOS and Android in the fiercely competitively global smartphone market. However, last month, things looked very different indeed, as Jolla announced a delay to its latest financing round, and that it would "temporarily lay off a big part of its personnel", amid efforts to restructure its debt.

Today, though, Saarnio said that Jolla had emerged from "this latest death valley", as the company announced that its C investment round has closed, and new funding has been secured. 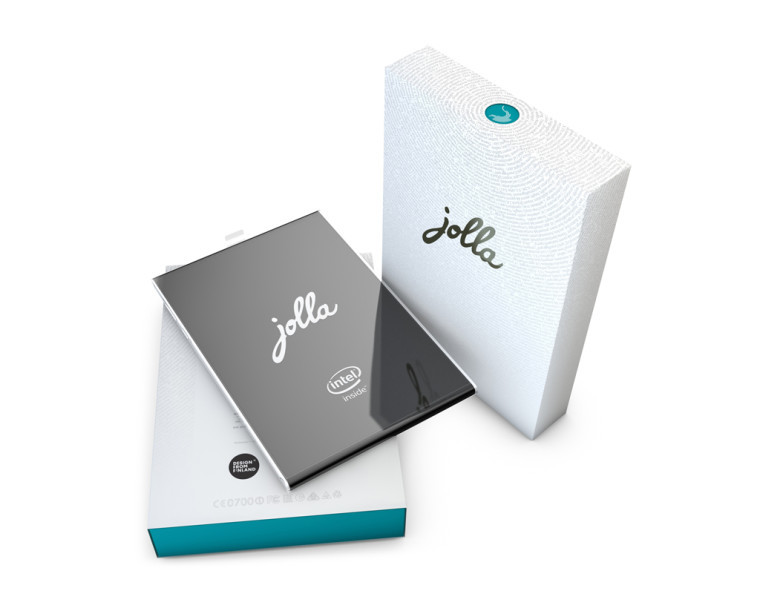 Jolla said that it is "now looking more stable" as a result of its new financing, which will enable it to continue development of its Sailfish OS - but it's also changing the way that it approaches development, as it can no longer afford to bear those costs alone, as Saarnio explained:

”So far Jolla as a start-up has been solely carrying the high investment cost of the Sailfish operating system. It has been very challenging to finance this operation. We are now moving into a model where our partners in the BRICS countries, especially in Russia, India and China, will invest in the R&D of local market operations, while Jolla will focus more on the development of the core of Sailfish OS, producing Sailfish software releases, and supporting its licensees & app developers.

Jolla announced its first OS licensing deal for Sailfish earlier this year, and said that this would lead to a larger hardware ecosystem for third-party devices running the OS. Saarnio said today that "further licensing deals will be announced soon."