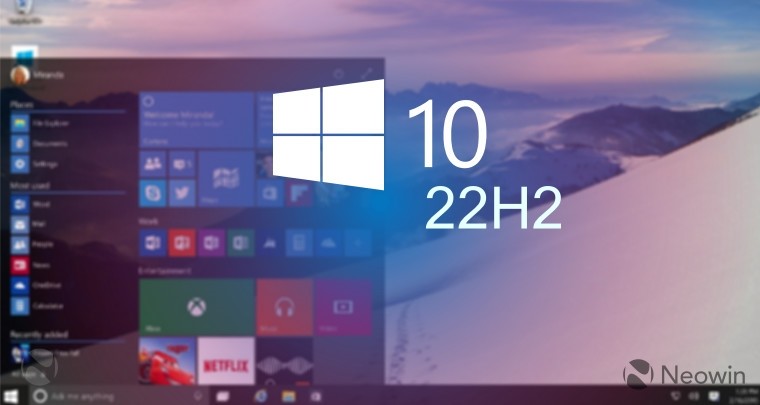 Last month, Microsoft released its anticipated Windows 11 2022 feature update to the general availability channel. The new release brought with it, among many things, new security features. You can find a list of the changes and improvements made in this dedicated article.

Among the changes, Microsoft also updated its vulnerable driver blocklist and its functionality, which will now be enabled by default on Windows 11 22H2 under the following conditions:

Now with Windows 11 22H2 is out of the way, the Redmond giant has turned its focus on the Windows 10 22H2 update, which is anticipated to be heading out soon. This has been confirmed via leaked ISO links that were spotted recently. Microsoft has previously suggested that a "scoped" set of features will be coming and it looks like Defender will be one of the aspects of Windows 10 22H2 to receive some of them.

According to its driver vulnerability block rules documentation that the company updated today, Microsoft is apparently planning to release an updated driver blocklist on Windows 10 22H2. The document says:

The blocklist is updated with each new major release of Windows. We plan to update the current blocklist for non-Windows 11 customers in an upcoming servicing release and will occasionally publish future updates through regular Windows servicing.

This means the upcoming 2022 feature update on Windows 10 could be getting the same treatment as Windows 11 did. Also, the October Patch Tuesday is less than a week away and we could also be seeing the updated driver block-list roll out with it, instead of with the 22H2 release. Either way, the two incidents are unlikely to be far off from one another.