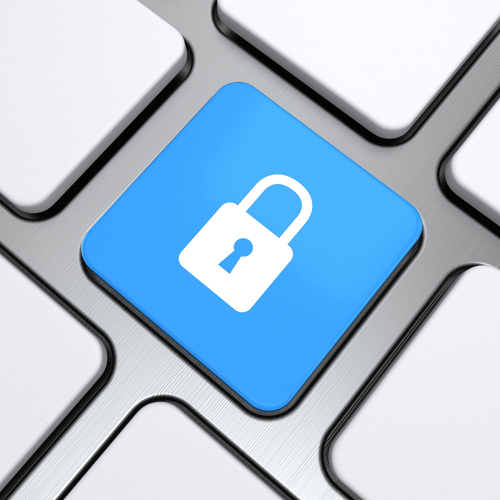 The folks at Kaspersky Labs have never been shy about voicing their opinions when it comes to the level of security in today’s operating systems, and now they’re planning to show the world how it’s done by building their own OS. Kaspersky’s ‘secret project’ is aimed at critical systems like power plants and telecommunications systems, ideally offering them the most secure option on the market.

KL OS, as Kaspersky calls their OS, is being “developed for solving a specific narrow tasks,” and is sacrificing features like executing third-party code and running unauthorized apps in the name of security. Kind of like iOS on steroids. Kaspersky Labs founder Eugene Kaspersky says that the system’s security is “both provable and testable.”

Right now details are fairly scarce (and considering what the OS is being tailored for, it may well stay that way), but considering what we’ve seen from malware like Stuxnet and Flame, it might not be a bad idea to retool the computer systems of critical infrastructure. Kaspersky says that there’s even more room for security improvements to infrastructure systems than elsewhere, since their ‘always on’ nature makes it a hassle to update them.

It’ll definitely be interesting to see if Kaspersky can pull off building an OS that’s strong enough to withstand the approaching cyberwar apocalypse. On the other hand, there’s always the possibility that it out to be the biggest security fail since Oracle's ‘unbreakable’ systems, but who knows, if they can figure out a way to make everyone’s system more secure, we’re all ears.