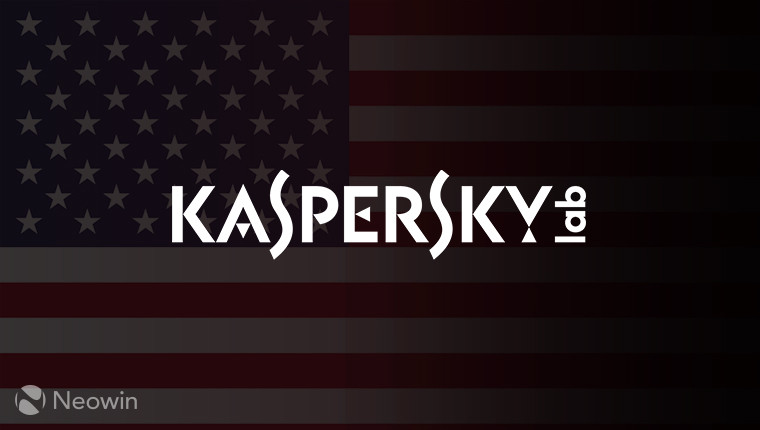 The ongoing investigations into Russian hacking in the 2016 presidential election has watchful eyes cast in many directions. Caught flush in the spotlight right now is Russian security software firm Kaspersky Lab, a company required to turn over information to the Russian government if asked. It was already cut from the short list of approved IT vendors for the U.S. government back in July but has now been officially banned from use in all federal agencies.

The government has been worried for some time that Kaspersky could be funneling information to the Russian government, despite CEO Eugene Kaspersky's offer to testify before Congress and turn over source code of its products. However, the Department of Homeland Security is unmoved and has said that federal agencies can no longer use any software or services from Kaspersky Lab.

"The risk that the Russian government, whether acting on its own or in collaboration with Kaspersky, could capitalize on access provided by Kaspersky products to compromise federal information and information systems directly implicates U.S. national security," the department said in a statement to The Washington Post.

Kaspersky Lab released its own statement saying the allegations are false, claiming it "doesn't have any inappropriate ties with any government" and that there is "no credible evidence" to substantiate the ban and what it says is unfair treatment.

In addition to the scrutiny from the federal government, Kaspersky had launched an antitrust complaint against Microsoft in early June, sayings its antivirus software was being disabled by Windows 10. It later dropped the complaint after Microsoft promised to make changes to its operating system.