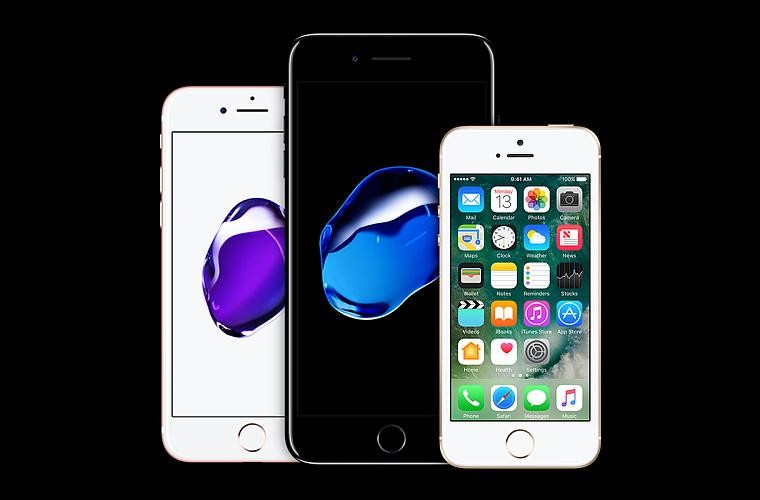 A day after Apple unveiled its newest handsets, the iPhone 8 and iPhone 8 Plus have been added to the official service pricing list. While we expected the repair and replacement to be a bit hefty, we weren't expecting the price of servicing on older iPhones to jump as well.

Under the new pricing guide, it will cost $169 to repair the screen of your new iPhone 8 Plus, and $149 to fix the iPhone 8. Full replacement for other damage will run a gaudy $399 and $349 respectively. The iPhone X has not as yet been added, but $199 for a screen repair is not out of the realm of possibility.

In addition, the cost of the AppleCare+ warranty increased to $149 for all 6s Plus, and 7 Plus models, as well as the new 8 Plus. The iPhone X warranty will be $199. Older non-plus models will still cost $129 for the warranty.

As usual, the following rules are still in effect for these prices to apply:

The service pricing was not the only cost to rise with the announcement of the new iPhones. Apple also quietly increased the price of its higher-end iPad Pros tablets by $50 to offset the increase in NAND flash memory components.