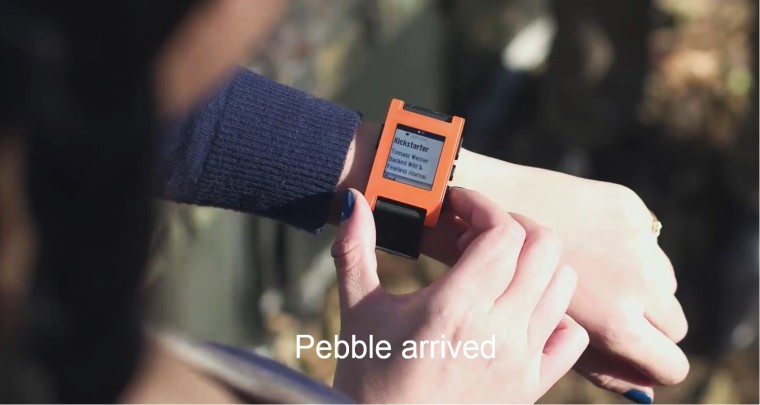 Bands, filmmakers, engineers, crafty Microsoft employees and even the potato salad devoted are finding ways to get their ideas out into the world in a way that generated early revenue to properly fund a project.  Kickstarter has become that medium in which those participating in crowd-funding can get the word out and collect money.  While many projects go off without a hitch, some users have not had a desirable experience when trying to donate funds to help an idea get off the ground.  In the wake of these experiences, amendments to the Kickstarter terms & conditions have been made to better clarify the obligations that project owners have to their supporters.  Effective immediately, the section titled "How Projects Work" now reads:

Throughout the process, creators owe their backers a high standard of effort, honest communication, and a dedication to bringing the project to life. At the same time, backers must understand that when they back a project, they’re helping to create something new — not ordering something that already exists. There may be changes or delays, and there’s a chance something could happen that prevents the creator from being able to finish the project as promised.

If a creator is unable to complete their project and fulfill rewards, they’ve failed to live up to the basic obligations of this agreement. To right this, they must make every reasonable effort to find another way of bringing the project to the best possible conclusion for backers. A creator in this position has only remedied the situation and met their obligations to backers if:

-they post an update that explains what work has been done, how funds were used, and what prevents them from finishing the project as planned;
-they work diligently and in good faith to bring the project to the best possible conclusion in a timeframe that’s communicated to backers;
-they’re able to demonstrate that they’ve used funds appropriately and made every reasonable effort to complete the project as promised;
-they’ve been honest, and have made no material misrepresentations in their communication to backers; and
-they offer to return any remaining funds to backers who have not received their reward (in proportion to the amounts pledged), or else explain how those funds will be used to complete the project in some alternate form.

The creator is solely responsible for fulfilling the promises made in their project. If they’re unable to satisfy the terms of this agreement, they may be subject to legal action by backers.

With the amendments, Kickstarter is ensuring that a better understanding between project creators and backers is present, but certainly puts more pressure on the creators to follow through on the crowd-funded idea instead of trying to abandon the project and run off with your money.  As the last line reads, "they may be subject to legal action by backers", a clear message to would-be project leads about the seriousness of starting a campaign.

The terms of use aren't bulletproof, but when all is said and done, getting a product eventually is better than throwing away invested money entirely.  Of course, reading through the sections of Kickstarter's terms of use might lead one to believe that Kickstarter is only interested in being a funding platform and not a place for mediation in the instance that foul play does occurs.