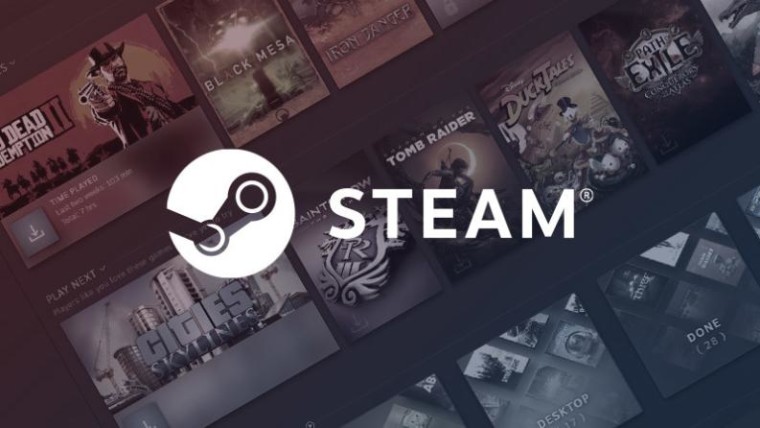 The latest Steam Client Beta update, which released today, is very significant for Linux gamers as it brings with it support for Mesa's single-file shader cache format. The new caching system is said to save up to three times the disk space compared to the existing multi-file caching format since the latter tends to inflate the actual size required for the cache to be on the disk.

Moreover, the single-file approach allows for better and easier removal of cache entries when hitting the maximum cache size limit. This should be helpful for efficient parsing and modifying of the cached data in applications like Steam, which redistribute the pre-compiled shader caches. As a result, the frametime performance hits while gaming could be lower.

The single-file shader caching method has been in the works for months by Mesa graphics driver developer Timothy Arceri. He has noted that while a lot of space can definitely be saved, the cache-loading time difference between the two approaches when tested on his hard drive was insignificant.

It is worth mentioning that single-file caching is still in beta even in Mesa and a stable version will likely be introduced with the next 21.1 Mesa update. So for the feature to work, you'll need to have a compatible Mesa git package.

Alongside the addition of single-file shader caching on Linux, the update also introduces a new controller overlay design for Steam Remote Play.