For the past two years, Microsoft has been consistently laying off sections of its employees in an effort to streamline its workforce. The company laid off 18,000 employees in June 2014, another 2,100 a couple of months later, and axed 7,800 jobs in its phone division just last year. A few months ago, Microsoft also laid off 2,300 ex-Nokia employees and 1,000 others to "reflect adaptations to business needs". While its latest round off layoffs isn't as widespread, it is certainly unfortunate for the staff involved. According to IT Unity, the company has reportedly laid off its entire Microsoft Press editorial team. 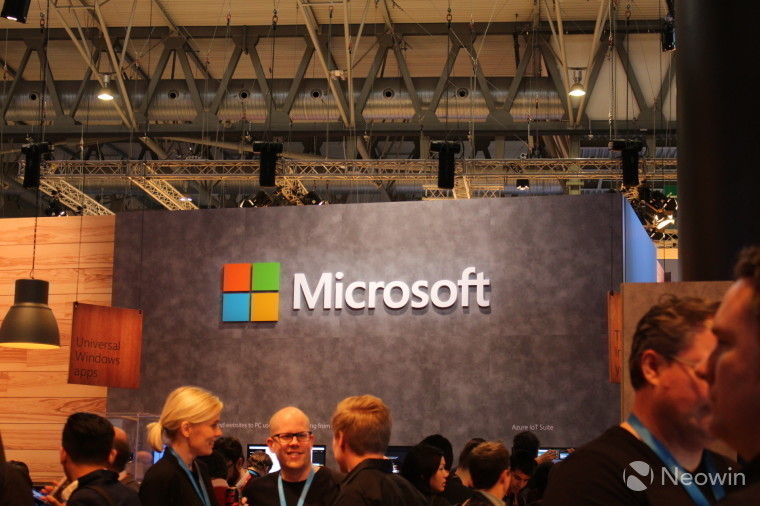 The Microsoft Press department had been responsible for publishing content on Microsoft's technology and software - since 1984 - which currently includes Windows 10, Windows Server, Office 365, and application development and deployment. The individuals offered technical aid and expertise to casual and enterprise users, professionals, developers and students. The reduction in staff was originally reported by IT Unity, which stated that:

A sign of continuing financial pressures on the traditional book publishing market came in last week’s decision to layoff all the Microsoft Press editorial staff. These individuals were responsible for bringing Microsoft Press book projects through from initial concept to final publication and are well respected in the industry. The work is now likely to be done on an outsourced basis, probably in association with Pearson, who already handles the distribution of Microsoft Press titles. It is a sad day for a part of Microsoft that has contributed so much to the advancement of learning about the company’s technology since 1984.

The job reductions impacted a variety of roles and reflect adaptations to business needs. We go through this process in the most thoughtful manner possible, with the deepest respect for affected individuals.

You can check out other ebooks at the company's website here.

Update: Microsoft has reached out to us, stating that the company has not yet publicly disclosed "where the job reductions took place (Microsoft Press or elsewhere)". And we have updated the article to reflect the company's stance, we sincerely apologize for the oversight.

Via: IT Unity, MSPoweruser