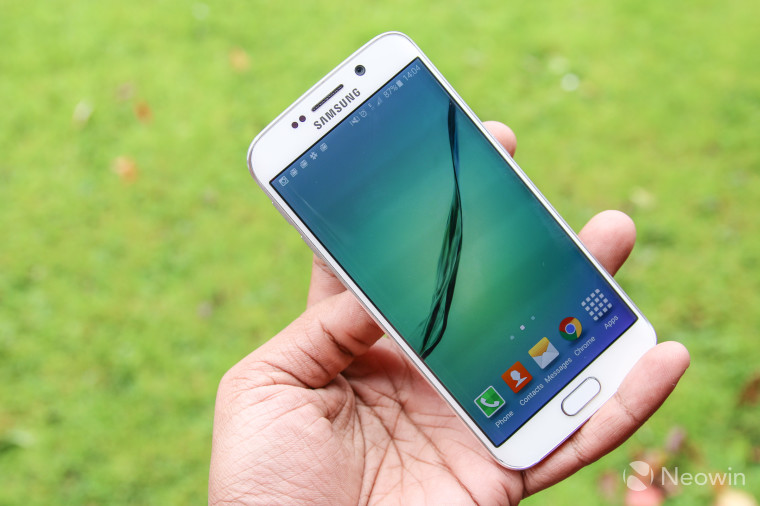 Samsung's Unpacked event is just a few days away and a new image of a physical keyboard accessory allegedly for the Galaxy S6 Edge Plus has been leaked by evleaks.

There are barely any smartphones with a physical keyboard available now, but Samsung might be planning to launch something to fix this if the leaked image is any indication. There are two devices rumoured to launch at Unpacked in the form of Galaxy Note 5 and Galaxy S6 Edge Plus on August 13th and evleaks has mentioned that the accessory is for the Plus.

From the looks of it, the accessory is connected to the back cover which is noticeable at the top corners. It probably snaps on or locks in with the cover and can be removed as required but there isn't much known about it yet. The smartphone's screen in the image has adapted to the size of the keyboard effectively reducing the viewable area, which will be quite a hassle for media and social networking enthusiasts but heavy text and email users will find this accessory very useful.

There are still five days for the Unpacked event and we will only get to know more about Samsung's launch lineup once it happens.