Samsung will be holding its 'Unpacked' event on August 13th, where it's expected to debut two new devices, the Galaxy Note 5 and the S6 Edge Plus. Naturally, as we inch closer to the event's date, we are seeing an increased frequency in the number of leaks. Today, we get a closer look at the previously leaked Note 5 and the accompanying retail packaging. 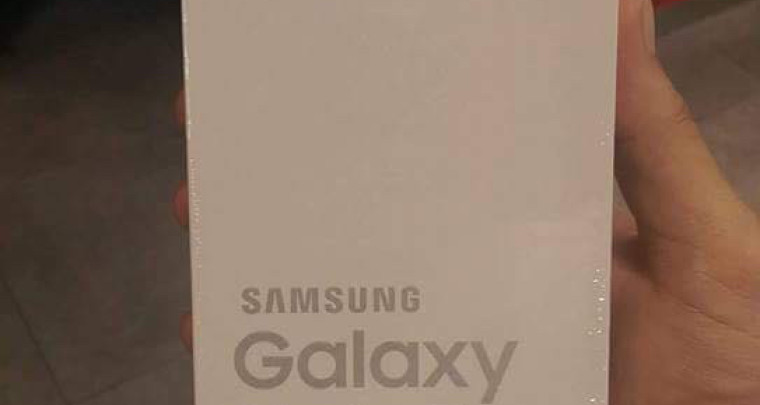 As expected, there is nothing new to see with the Note 5 and the packaging for the device follows the design and aesthetic that we have seen with Samsung's previous releases this year. Although the Note 5 will have a slightly larger screen than the iPhone 6 Plus, it looks to have a smaller footprint.

Although there are no new details for the Note 5, we have previously reported the rumored specifications of the device and how it will possibly have an Exynos octa-core processor, 4GB RAM, 5.66-inch quad HD display and 16MP camera. Those who have been waiting for the successor to the Note 4 will surely be delighted by the Note 5 and its robust specifications.

Samsung is expected to debut the Note 5 and Galaxy S6 Edge Plus at its Unpacked event on August 13th, 2015. For more images, be sure to hit the source link below.