Check out the image above. That’s a mock-up created by Neowin forum user Open Minded after Samsung sent out their teaser for an upcoming event. While most people expected the company to unveil the Samsung Fork, also known as the SFork™, Open Minded beat everyone to the punch and revealed the long-awaited Galaxy S6 Edge. 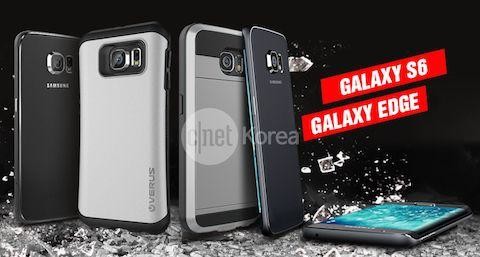 And now we have confirmation that he was spot on with the mock-up, as ZDNet Korea has obtained a number of images which claim to show the upcoming device. The photos are sourced from a South Korean distributor and seem to be genuine.

As you can see, the upcoming Samsung Galaxy S6 shows up, albeit in a very small way. Next to it we find the Galaxy Edge, which clearly has a curved screen and which perfectly resembles the mock-up above and Samsung’s official teaser. 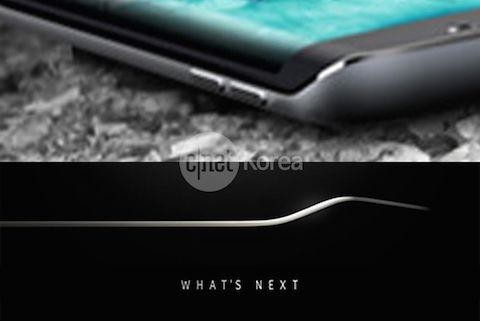 The report also goes on to claim that the Edge variant will indeed be “dual edged” with the screen being folded on both sides, according to unnamed Samsung insiders. Not only that, but the device will also use aluminium for its body and screen edges though details are scarce. This falls in line with earlier rumors that stated the same thing.

Those excited by the new devices won’t have to wait long as Samsung is expected to unveil them at an event on March 1st. And in case you need something to hold you over, here are the device specs.