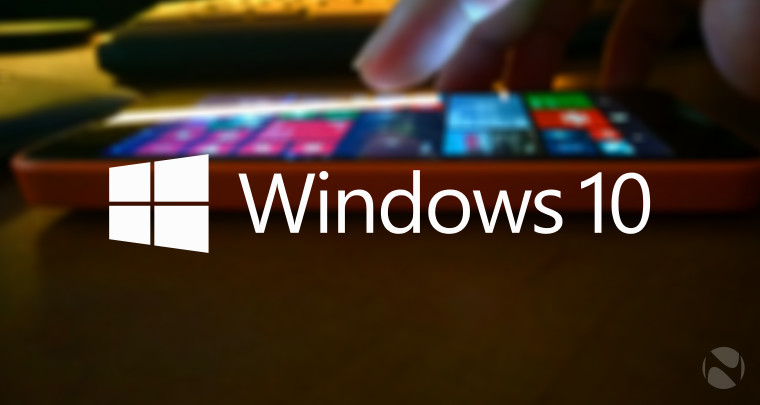 We know lots of you are very excited about the upcoming preview of Windows 10 for phones and we have some good news on that front.

Unfortunately we still don’t know when the preview will become available, but we do know that at least some devices with 512MB of RAM will be able to run it. The news come directly from Gabriel Aul who took to Twitter to dispel notion that low-end devices might not be able to join the preview program.

@Qushery @NicholasHayman Hmmm. Do I cave? Don't think you can squeeze anything ELSE out of me:-) Yes, we'll have 512MB devices for 1st prvw.

This is definitely good news for many users, as most Lumias sold are low-end devices with limited specs. Microsoft has traditionally focused on making sure Windows Phone runs smoothly on any hardware and it’s great to see this is still present with Windows 10.

But what happens if you install the preview and don’t like it or hit major issues? Well Gabriel Aul also talked a bit about that, though no specifics were given. He said Microsoft is taking the idea of having a robust rollback system very seriously and this is definitely good news for anyone thinking of joining the preview.

@talkinglumia @andycoydwilson We'll share more details later, but ability to rollback if you hit an issue is very important to us.

What’s not clear is whether that system is already in place, though by the sounds of it it might not be and may not be ready by the time the first preview ships.

As usual, we urge caution especially if you’re thinking about installing the Windows 10 preview on your primary device. This is basically alpha software and bugs are not only expected but explicitly welcomed.

Still, it’s nice to know that Microsoft is focusing on important issues and here’s hoping it won’t be too long before the preview of Windows 10 for phones lands on our devices.