With the recent speculation, and a job posting, surrounding the next Xbox console, there’s been little information on Kinect 2. Now though, Twitter user superDaE has posted what is alleged to be an image taken from Kinect 2 running on a Durango (new Xbox codename) dev kit. 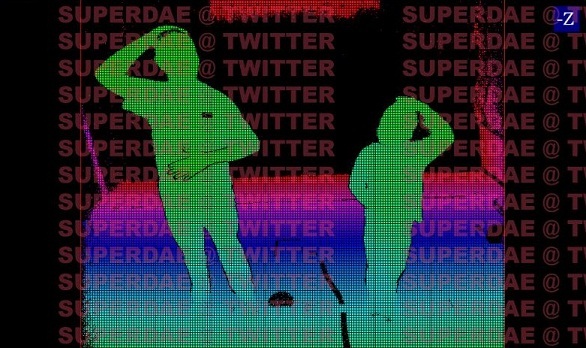 It’s difficult to tell from the image, showing two users gesturing at the Kinect 2, but there seems to be a higher level of detail, depth and (possibly) movement data. What isn’t clear is whether or not it is genuine, although sources have confirmed it is legitimate.

As work continues on the next version of the Kinect, Microsoft will eventually finalise and confirm the specifications on the device, although it could turn out that we could get an incremental update over the existing hardware.

In a leaked “Xbox 720” document, Microsoft have promised higher accuracy, stereo imaging, better voice recognition and support for up to four players. Accessories for games like darts and basketball will also be supported.

Does the Kinect 2 sound like something you will invest in, or do you think it’s something that will sit above (or below) the TV gathering dust, only getting played at parties? Let us know what you think!

Source: NeoGAF via The Verge
Image: Twitter and NeoGAF