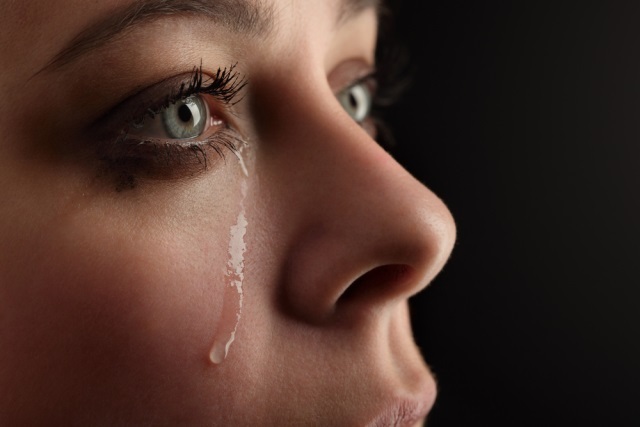 Awwwww, Microsoft WHAT DID YOU DO!

This time around we've selected a thread from our forums where the members do the talking.

The post has generated almost 27,000 views and 600+ replies in just three days, simply because it is about a subject you're either with or against. I can't recall a time where there was so much for or against a Windows release, but it's here, it's loud, and it's proud?

I've been saying it since Metro was introduced... "Welcome to Windows Millennium edition part 2". Windows 8 will be the biggest flop on desktop computing since ME.

On tablets it works great, but on the desktop with a mouse and keyboard, it absolutely sucks. Microsoft can only rectify this by releasing a non-metro version with 8's underlying enhancements to explorer and other things.

i will bet my Subscriber2 on it. - link

I tried the RTM yesterday evening and I have to say this is the worst thing Microsoft have ever done by far. There is no reason at all for me to upgrade to this. I mean really what new features are there? A new UI on Explorer? Task Manager? Metro? Is that all? This OS is a total joke. - link

Windows 8, talk about a frustrating experience. The task manager is very nice. navigationally, the OS is worse than unity's first implementation. Glad others are having problems & annoyances like I have discovered. My return key stopped working and my uptime is still under 10 minutes. #MSFail You are giving me 30 days to activate? I think that's like 29 too long - link

Windows 8 will go down as the biggest fail in the tech world. - link

The Windows team really doesn't care for detail or they simply lack the expertise. They roughly implemented the general idea and pretty much stopped there. - link 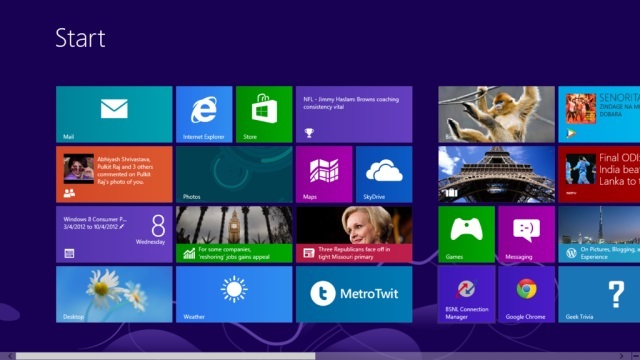 To be fair many of the posts in the thread defend Windows 8, and point out the advantages it has over Windows 7 and earlier versions, or even try to educate misconceptions. But one thing's for sure, Windows 8 has caused a division among Windows fans; and it's just too early to call on its success or failure. So we'll leave you on a more positive note.

I like the OS so far. I don't have a problem with it at all. It even seems to be faster. - link

I wonder how many of you actually sat down with the OS with a clear mind and didn't scoff at it the first second you saw it. The best way to go about ANY changes to ANY platform or app is to approach with a clear mind, and many, many free hours. Windows 8 requires you to suspend any previous conceptions about operating systems. Give the hardware time to catch up, and by Windows 9, I guarantee some of you will have changed your opinion. - link

I personally can't wait to augment my desktop with a touch screen. Touch input is quicker and more efficient than the mouse is in some cases. - link

The performance speed of Windows 8 has me spoiled. I simply cannot go back to Windows 7. I still use 7 at work, but at home, I'm on 8 and every second of performance increase is very noticable...and I'm not even using RTM. - link

Workflow-wise, no different than 7 to me. I hit that desktop button on Metro and I live in desktop for 95% of the time unless I want to play one of those new Metro games or run a Metro app. I've always been a power user, so I don't need to click GUI buttons and waste time waiting for a visual cue feedback before moving on. I just shortcut everything with the keyboard and go straight to what I need. Because of this, I am not affected by Metro at all. - link

And that's not all, Neowin member CW-88 has also started a topic asking for your positive experiences with Windows 8 thus far. So it isn't all bad.

Source: Forums: Windows 8 is the first OS that made me downgrade
Image: Beautiful girl is saaaad - via Shutterstock