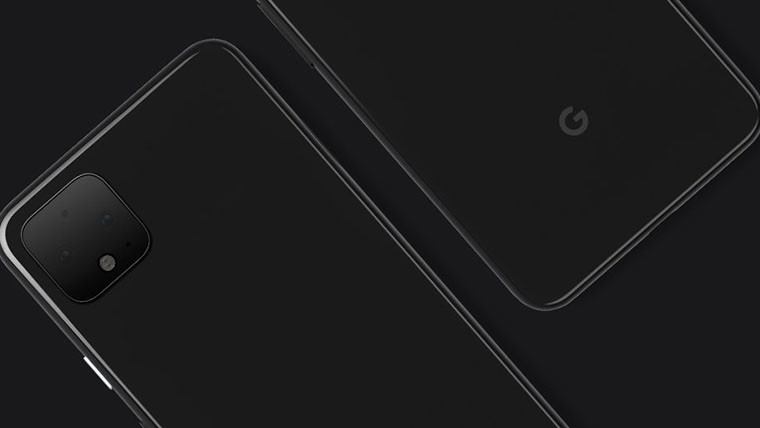 Google has had no problems with revealing some details about its upcoming Pixel 4 flagships ahead of the official announcement, but that doesn't mean that more information can't slip through the cracks. First reported by ProAndroid, a new commercial for the Pixel 4 phones has been spotted in the wild, and it showcases some features that weren't known as of yet.

Most notably, the commercial mentions the ability to take photos of stars. Taking pictures of the night sky is usually a terrible experience on a phone, so it'll be interesting to see how well the Pixel 4 will handle that kind of shot. The Pixel lineup already introduced very impressive low-light shots with the Pixel 3.

Another standout feature is in the phone's design, where the frame is black while the back is white. Google has used two-tone designs in its Pixel phones before, but it involved using two different colors for the rear plate. It remains to be seen if other color options will offer a similar contrast.

Aside from that, there's not a lot that's new in this video. It showcases some of the capabilities of the Google Assistant and the touch-less interaction that was first revealed a few months ago, powered by Google's own Soli radar.