eBooks are becoming more popular for a variety of reasons, but one thing people have always observed is that they cannot share an eBook with a friend. With a paperback, you can read it and pass it to a friend. That friend can then pass it to another friend, and it would be entirely possible to let a group of people read the one book due to one payment.

The same cannot be said about eBooks, which tend to come laden with DRM. There are exceptions, but these are not the most popular. One of the sites promoting sharing of eBooks has shut down in the face of 'legal intimidation'. The site, LendInk, encouraged sharing legally-purchased books among members. 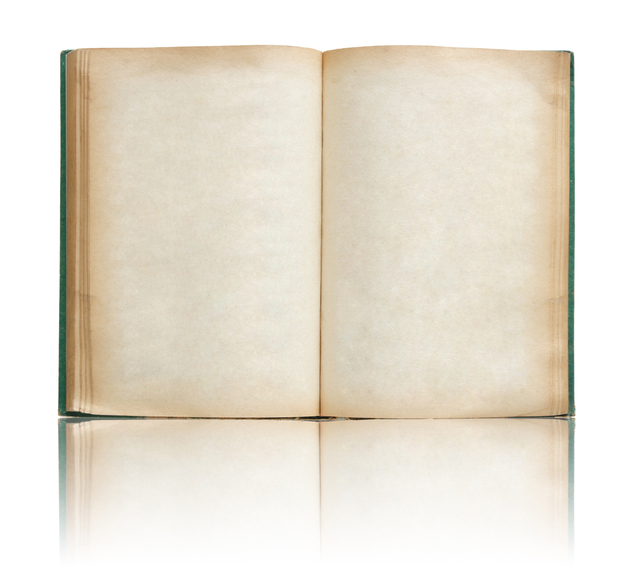 LendInk's hosting company was bombarded with legal threats, as well as cease and desist letters. All this, despite the site operating within both Barnes & Noble and Amazon's terms of service. For twelve whole months the site had been operating without profit, though its founder stated that they were considering profiteering through Amazon's Affiliates program.

If the site operated within the boundaries set forth by the manufacturers of the most popular eBook readers, just what did LendInk do wrong? Dale Porter, the site's founder, had the following to say:

I am simply a hard working guy that was trying to provide a legit service. ... Sadly, it appears that my American Dream has been left as road kill at the hands of misguided individuals.

Porter himself never received the legalese directed towards his site, so he does not know whether it is from the authors or publishers. LendInk never went beyond the lending features introduced in the Kindle and Nook eBook readers; it seems to have served only as a hub for people to share books the way they would have done anyway. It's a prohibitive system, and is limited only to the United States at present.

Currently it seems as though information is skewed towards Porter's cause and the shutdown of LendInk. Even so, it's an unusual precedent. Lending a friend a novel was always a common practice, and with eBooks, it isn't any longer. Whether that's a good thing or not is up to you, but it's the sort of thing people have grown accustomed to.

Other sources online have also reiterated the legality of LendInk's mission. According to the rather punnily named Publetariat, Porter, his family, and his web-host are still receiving legal threats now that LendInk is down. The service may have been a little unclear for authors, but at the same time, it was most heavily focused on providing the right to share books between readers. If you're interested in the case, Dale Porter has been interviewed by Digital Media Machine.