Just in time for CES 2012, Lenovo has announced a range of new Android-powered products including a new tablet, smartphone and most interestingly, a television. Yes, Lenovo is launching a new TV known as the Lenovo K91 Smart TV 55” which is set to be powered by Android 4.0 Ice Cream Sandwich. 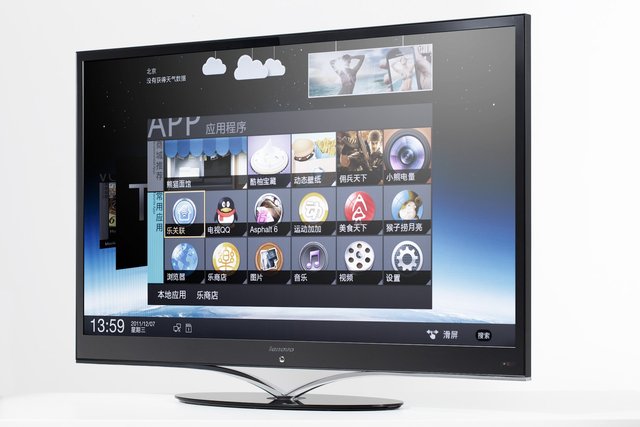 The TV itself is a 55-inch IPS LED-backlit 3D panel capable of 1080p output and a 240 Hz refresh rate, with a built-in 5 MP camera in the bezel. What’s more interesting is the TV is powered by a Qualcomm “8060” (presumably the APQ8060 S3 Snapdragon) chipset with a 1.5 GHz dual-core processor and 1 GB of RAM. It also boasts 8 GB of storage and an SD card port.

The Qualcomm processor is needed inside the TV because it needs to power the Android 4.0 interface that is present, which Lenovo claims is a world first. The TV UI is said to bring the three major smart TV features together into the one package: video-on-demand, internet applications and traditional TV programming. Lenovo also says that with “great customized TV apps” and “powerful hardware” the K91 Smart TV is capable of console-quality games with “fantastic graphic effects”. 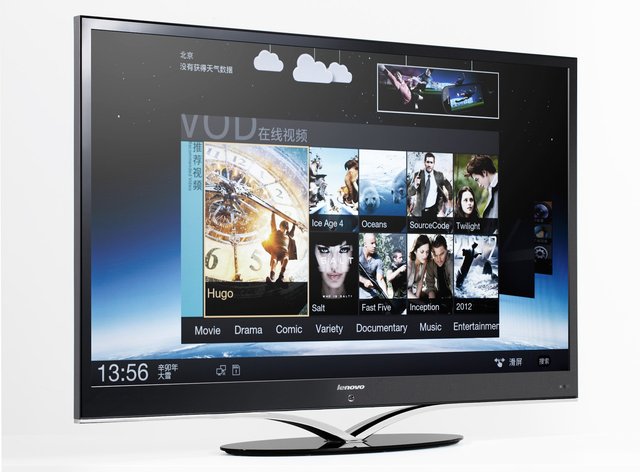 Also worthy of a mention is that the TV can be controlled both with your voice and with a touchpad remote control, and can be integrated with Lenovos other smartphones and tablets. It will certainly be interesting to see this TV in action, because the Google TV-like Android 4.0 features do seem stronger than what has previously been available in Google-powered TVs.

Interestingly there is a note in the PR release that says “…exact specification will vary by region. Available only in China.” It seems unclear as to whether the smart TV will only launch in China or whether a worldwide launch is planned, and no pricing details are available, but hopefully all this info will be available at some point in the future.